It seems that Twitch is currently being reviewing the way he pays his best talents, and that doesn’t appeal to everyone.

The news has just fallen on the side of Bloomberg: Amazon would plan to modify the rules of monetization of the Twitch platform to generate more profits. For this, several tracks are envisaged. The first, the one that makes the most teeth cringe, would be an increase in the diffusion of advertising. For this, the platform would encourage its biggest talents to integrate more ads on their chain in exchange for better gains. Obviously, this new proposal, even if it is not yet effective, may affect the comfort of viewers. As you probably already know, on Twitch, pubs can occur without warning, even when you watch a League of Legends competition for example, which can quickly be annoying, especially if their dissemination pace is increased… but this n ‘is not all.

It would also seem that Amazon would be ready to put his biggest talents on the back to generate more and more profits. Indeed, at a time when we write its lines, Twitch recovers “only” 30% of the winnings won By a subscription or by a gift made by viewers, which means that the other 70 percent are found in the pockets of creators and content creators. Unfortunately, in the future, this sharing could be revised downwards for the biggest streamers…

Back to less gains for streamers?

According to the sources shared by Bloomberg (sources that have decided to remain anonymous), the percentage of the streamers’ profit could be revised down as their earnings increase. Plus a streamer wins a lot So the more its share of profit will be low, until reaching a fair sharing. That is to say, 50% of the gains will return to streamer (instead of 70%) and that the other 50% will land in the pockets of Amazon (instead of 30%). This news obviously made the biggest streamers react, starting with Mistermv which was quick to share the news.

However, the arrival of this new formula would allow creators of content to gain freedom according to the American giant, since in exchange, Twitch could for example offer its partners to lift the exclusivity restrictions to allow them to broadcast their videos on YouTube or Facebook.

Obviously, this new information is the result of an internal discussion, which means that these are simply ideas issued by Amazon and Twitch employees. It is therefore possible that the latter will never see the light of day. Nevertheless, if the ideas are validated, the latter can be effective this summer. 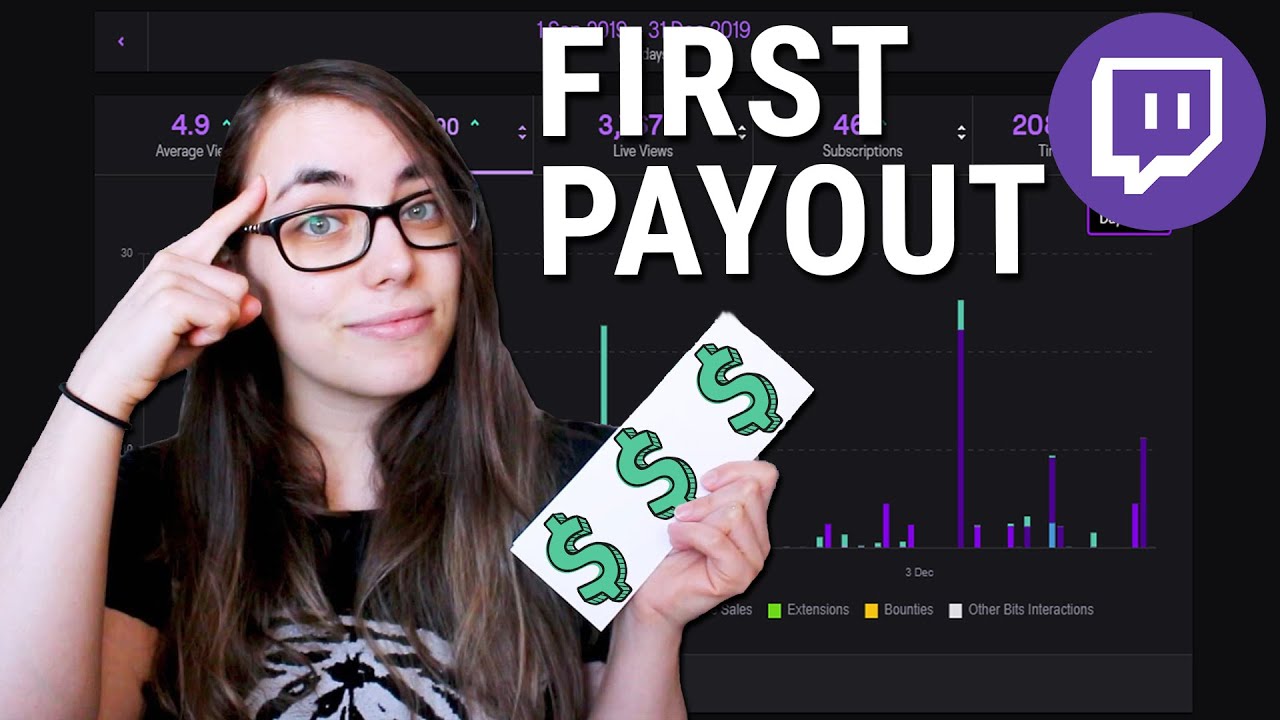 Well there should not be abused, they have catastrophic management and have not yet managed to find a viable and profitable business model. They have not won anything with Twitch and this from the start.