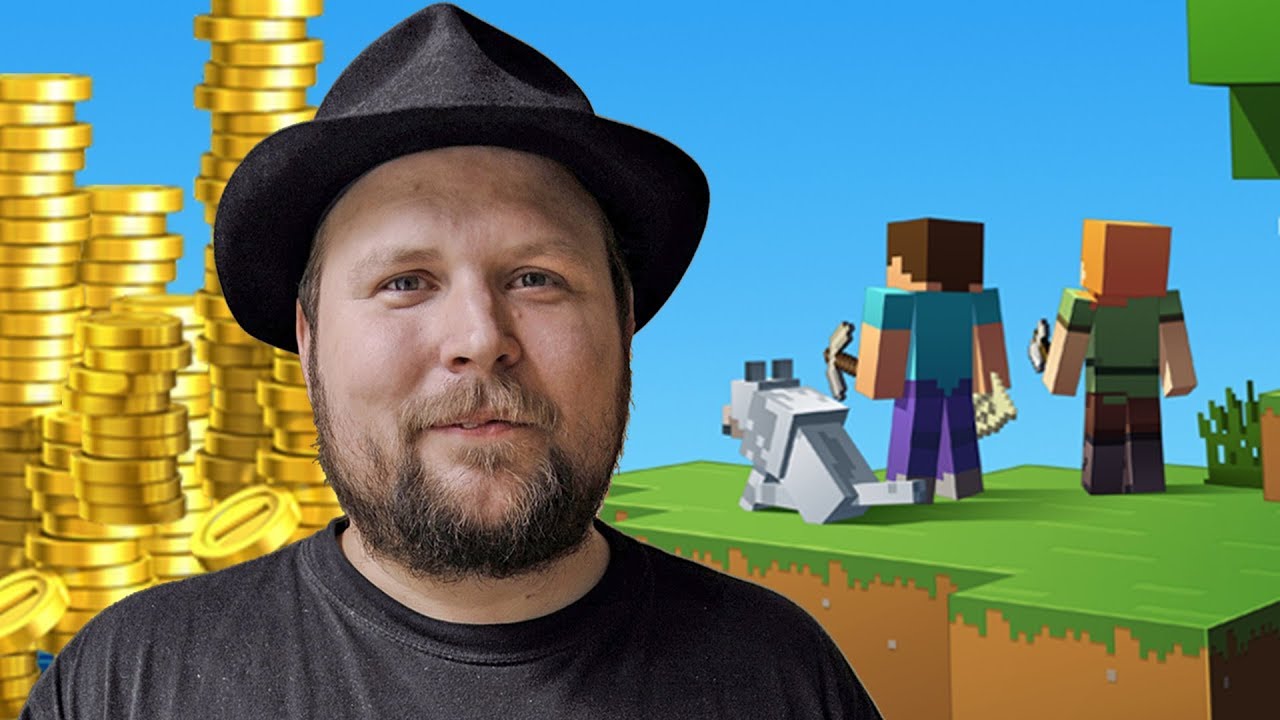 On September 3, the developer 1047 Games reported the end of the basic play free FPS Splitgate . He announced that the new work inherited the universe of the work is under development at Unreal Engine 5. The support of SplitGate will continue to continue, and small corrections are scheduled.

SplitGate is a multi-player that combines arena-style interpersonal FPS and Portal systems. Pc (Steam)/PlayStation 4/Xbox One/Xbox Series X | Players can open a portal connected to the entrance and exit throughout the stage. It can be used behind the enemy, as a retreat when an emergency withdrawal, or in various ways.

This work was released on Steam in 2019. The average number of simultaneous connections on Steam was about 300 to 600 people. In July 2021, the open beta version for crossplay for PCs and overseas consoles began to be distributed. With this, the number of players increased at once, and the number of simultaneous connections for all platforms jumped to 65,000. Server loads have risen to the rapid increase in player-based, and at one time, it has taken measures to stop online play (related articles).

Although this work showed a movement to increase momentum, including the player population, it was announced that the official release was postponed indefinitely. The developer 1047 GAMES has determined that the problem of population growth at the time cannot be dealt with simply by adding a simple server and requires more complex measures. It is said that the official release schedule in August has been forgotten. At the same time, the studio was willing to continue to improve this work as a beta version. At present, such a revitalization has gradually calmed down, and the number of simultaneous connected players around 600 to 1000 people recently (SteamDB).

And the developer 1047 GAMES has announced the end of the development of SplitGate. It is said that the function development of this work will be terminated as a result of caution and sufficient consideration. On the other hand, the studio has announced that he has been working on creating a new game that inherits the SplitGate universe. It has been developed in Unreal Engine 5 as a shooting game with a portal element, and has revealed that it will be provided free of charge.

In this announcement, the developer commented that he was aware of the discouragement and questions of SplitGate users. SplitGate revealed that services are maintained online and items and progress are not lost. Furthermore, on September 15, a new battle pass will appear for the work, and it has been reported that all players will be provided free of charge as a return to users. It is said that the support of this work will be continued, and small corrections will be implemented.

In the presentation, the studio is looking back on the success of this work, which began as a small student project, and thanked the users again. Commented that the indie game, which was an indie game, has become equal to the shooting by major publishers. On the other hand, it was necessary to recreate an old system that was originally built by a small team by a newly increased number of staff. Regarding the development of this work, it is said that it was a state in which it was pumping water while remodeling into a spaceship while ensuring the comfort of the boat passengers.

The developer 1047 GAME had been seeing funds earned earlier to expand the development scale. In May 2021 last year, $ 6.5 million (then about 715 million yen) from multiple investors centered on Galaxy Interactive, and at the end of July of the same year, $ 10 million from the venture capital company Human Capital. Announced that it has earned a billion yen). In September of the same year, it was revealed that several companies, led by LightSpeed Venture Partners, had invested $ 100 million. As a result of the expansion of development funds and the expansion of personnel, it may be a form that has increased the willingness to develop new titles.

The studio commented that we are looking forward to the day when they can announce their completely new works. He states that SplitGate’s development end report is not a parting, but a greeting to reunite. SplitGate has been a great success as an indie development FPS. While inheriting the concept of the work, I look forward to the appearance of a new work that will be developed with the latest game engine.

Duoyi Network announced on July 1 that Gunfire Reborn has exceeded 2.5 million. In addition, a roadmap from 2022 to 2023 was also released. In addition, this work is also subject to Steam Summer Sale and is on sale for 1537 yen, which is 25 % off. 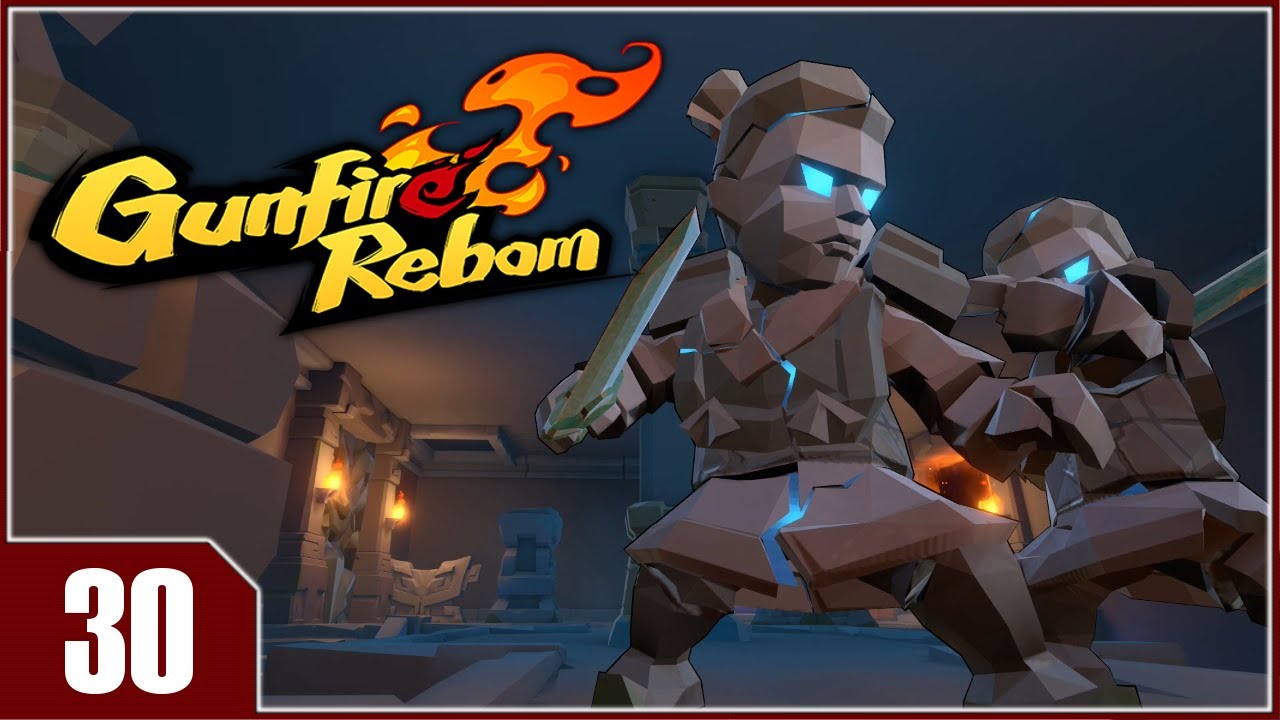 GUNFIRE REBORN is an FPS with an RPG/rogue light element. Currently distributed to PC (Steam) and iOS/Android. It also supports Japanese display, and can play single play or up to four players. It will be released for the Xbox console in the future.

The player selects a player character from a kemono-shaped hero with different abilities. Dive into randomized dungeons and get loot from the defeated enemies and treasure chests. Aim for the deepest part while collecting various weapons, hero enhanced items, and scrolls that give passive effects. If the game is over, you lose your belongings and start over from the beginning of the dungeon. On the other hand, by using the resources collected in the middle of the adventure, you can unlock a talent tree that has a permanent effect. While gradually strengthening the character, you will challenge the dungeon repeatedly.

This work is currently a very popular status in Steam User Review, which is highly evaluated by 94 % of about 63,000 cases. It seems that the replays brought by random elements and just the right difficulty that can be played casually are popular. It is also appreciated that it can be enjoyed easily in solo and multiplayer. In addition, cute characters, including the kemono-shaped hero, will be one of the charms of this work.

This work was launched early in October 2020. Updated expansion in an early access period of about one year, and officially released in November 2021. New heroes, Chitose, new stages, and new bosses have been added. After the official release, frequent updates are continuing, and balance adjustments and additional elements are implemented. Under such circumstances, the sales of this work exceeded 2.5 million copies. It seems that the number of players is steadily increasing with popular gameplay and continuous updates.

A series of paid DLC and free updates are scheduled for future update plans. First, a new hero and a new weapon will be released in the summer of 2022 this year as a paid DLC. In the spring of 2023, paid DLCs will be released for new heroes, new weapons, and new game mode. As a free update, new game mode etc. appeared this summer. It is said that new weapons, new game mode, new random bosses, etc. will be implemented this fall, and further free updates will be planned next spring. Each update seems to be developed with the aim of bringing further potential to leveling and battle style.

Gunfire Reborn is on sale for PC (Steam) and iOS/Android.

Steam attracts with a new sale to the weekend : Valve’s download platform has expanded the Midweek Madness category by many new deals. Also over the coming days you will ensure individual PC games on offer. Among others, Stalker is waiting for you: Shadow of Chernobyl: The shooter milestone is in the Steam Sale for 3.19 euros in your library – a saving of 80 percent. The two add-ons Clear Sky and Call of Pripyat will receive them in the bundle – together with the main game – for 6.79 euros.

Steam: New SALE for the weekend

A bundle also awaits you at Surgeon Simulator: Both part 1 and 2 you will receive in the Steam Sale for 8.80 euros. In the single purchase, the indie games are also lowered in the price. In the deals, you also discover Helldivers: The Stream Key to the Twin Stick Shooter sacks you for 4.99 euros. The Deluxe Edition is available for 7.49 euros. Fans of action role games, on the other hand, take a look at Warhammer 40,000: Inquisitor – Martyr: The title is available for 12.49 euros – and 75 percent lowered in the price. 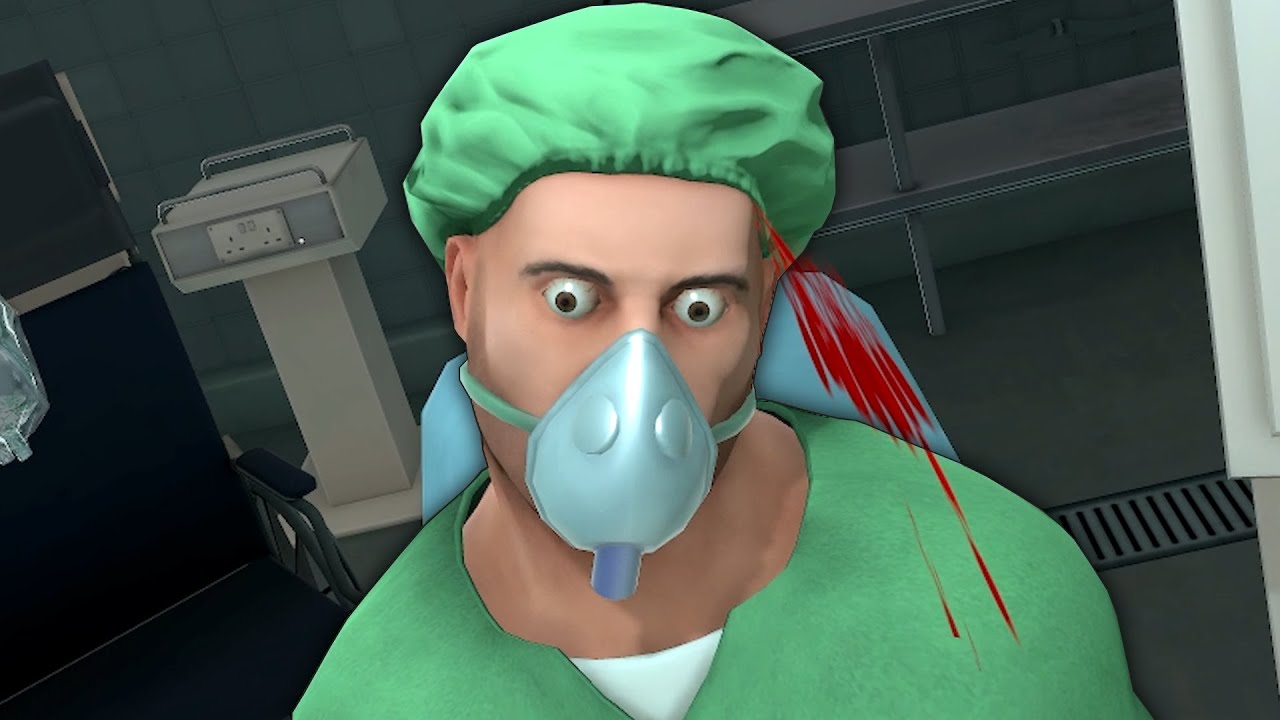 Added to this is a franchise sale on Titan Quest with a number of full versions and DLCs. A bundle with the Anniversary Edition and three extensions is available for 23.36 euros. In the single purchase you will receive the Anniversary Edition currently for 3.99 euros. Creepy is at Metro: Even the franchise around the end-time shooter is currently lowered in the Steam Sale in the price. Metro Exodus sacks you for 11.99 euros. The Redux versions of 2033 and Last Light are available for 4.99 euros each. The deals can be found as usual on the Steam website. Also look past our Daily Deals.