Borderlands 3 just released on Google Stadia, but there is a problem: the snipper version now available to play on the cloud game platform is a two-month old construction.

As recognized by Gearbox Software, which discussed the question in a blog article presenting the launch of this new version, “We aim to achieve the parity of the features for all versions of Borderlands 3 early 2020″, and for the moment, and for the moment, You will get an older version than PCs and consoles. 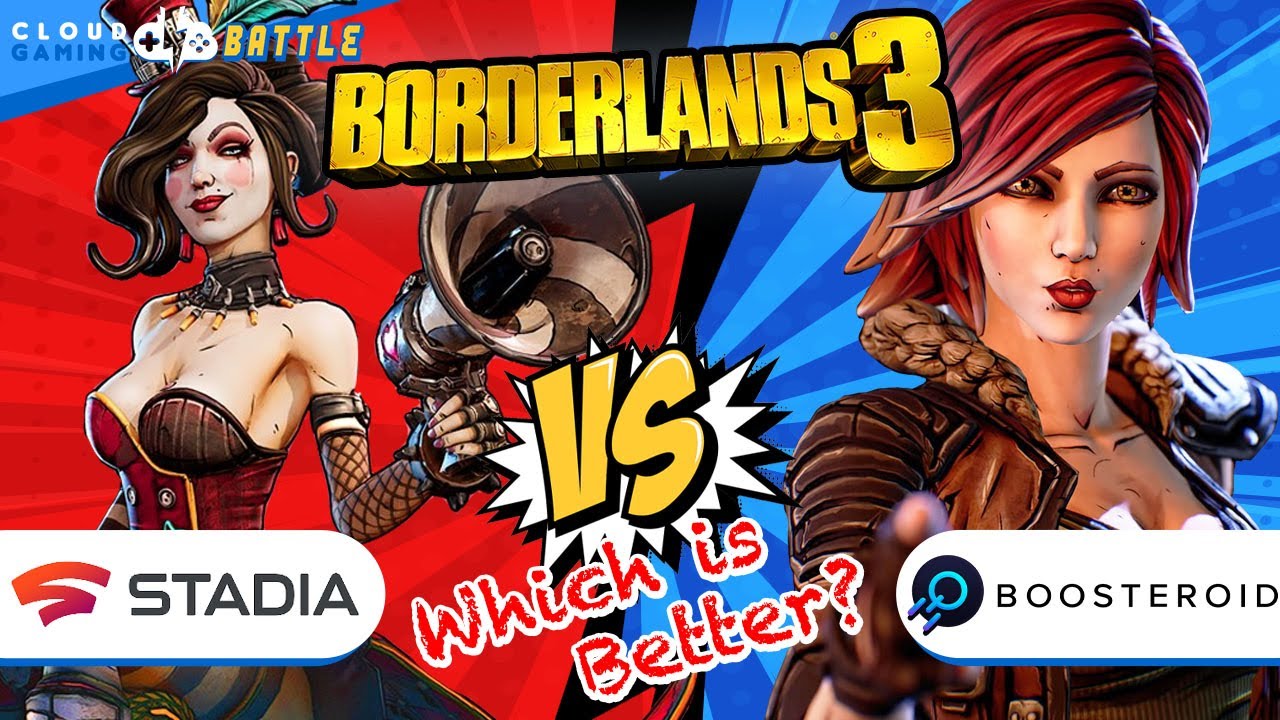 “For the moment, the version of the game you play on Stadia has benefited from updates and patches that have been published until October 24,” added Gearbox. Similarly, Moxxi’s Heist of the Handsome Jackpot, the first paid DLC for Borderlands 3, will be launched a little later than the other platforms.

Although we do not have the specificities of this new version, GearBox says “The Stadia version of Borderlands 3 can be read in 4K with a Stadia Pro subscription and the appropriate TV configuration.”

The 4K resolution on Google Stadia has been quite embarrassing since the release of November 19, 2019, like other titles like Destiny 2 and Red Dead Redemption 2 have opted for lower native resolutions, disappointing the fans who had been promised immediately. 4K, 60FPS and HDR.

To these statements, Google’s Phil Harrison responded that it offers a platform to developers to opt for 4K resolutions, but it does not oblige anyone to do so if they do not allow them to express their visions artistic for their games, which has been implicit for the moment.

Stadia also lacked many features at launch, such as Stream Connect feature that allows you to jump in a multiplayer session on the fly. Although it has not been included in the launch titles, he will debut later this week, on December 19, with Ghost Recon Breakpoint.