Year after year the animation study Pixar does not stop in its productions, the proof of this is its most recent premiere Red, which has reached a great level of success thanks to its addition to Disney Plus. However, the producer house already has its next launch in the sights, a film that will bear the name of elementary and is contemplated for the 2023.

The tape is set in a city of the most picturesque similar to New York, site where the four elements of the old mythologies coexist, include fire, water, wind and earth. Here two totally different entities will be known, their names are Ember and wade, who despite their aesthetic differences, have something that unites them to each other.

To celebrate the official announcement of Elemental, a conceptual art has been shown in which we see the protagonists of the story, all with striking colors that imply us where the visual part is directed. In addition, the style of characters is quite similar to the characterization of humans, only that their bodies are made of some element.

Here the director’s comments Peter Sohn, who will project a part of his life in the film: 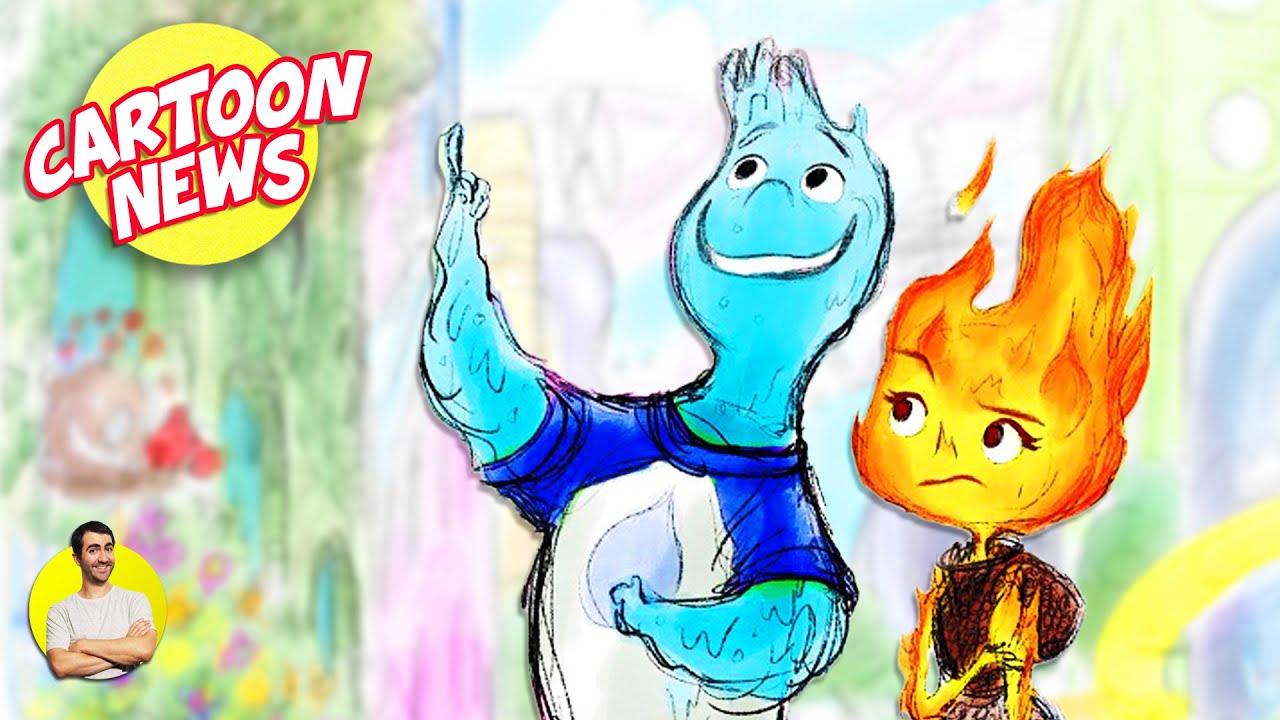 My parents emigrated from Korea in the early 1970s and built a bustling grocery store in the Bronx. We were among many families that ventured to a new land with hopes and dreams, all mixed in a large salad of cultures, languages and beautiful small neighborhoods. That is what led me to elementary.

Our history is based on the classic elements: fire, water, earth and air. Some elements mix with each other and others. What if these elements were alive?

In news related to Pixar, recently he took a deeper look at the history of the next movie Lightyear. Here you can take a look.