Sandbox Network (CEO Lee Pil-sung) announced on the 27th that it will hold the 2022 Sandbox Network Robblock Competition. Roblocks is a global meta bus game platform that allows users to produce game content. 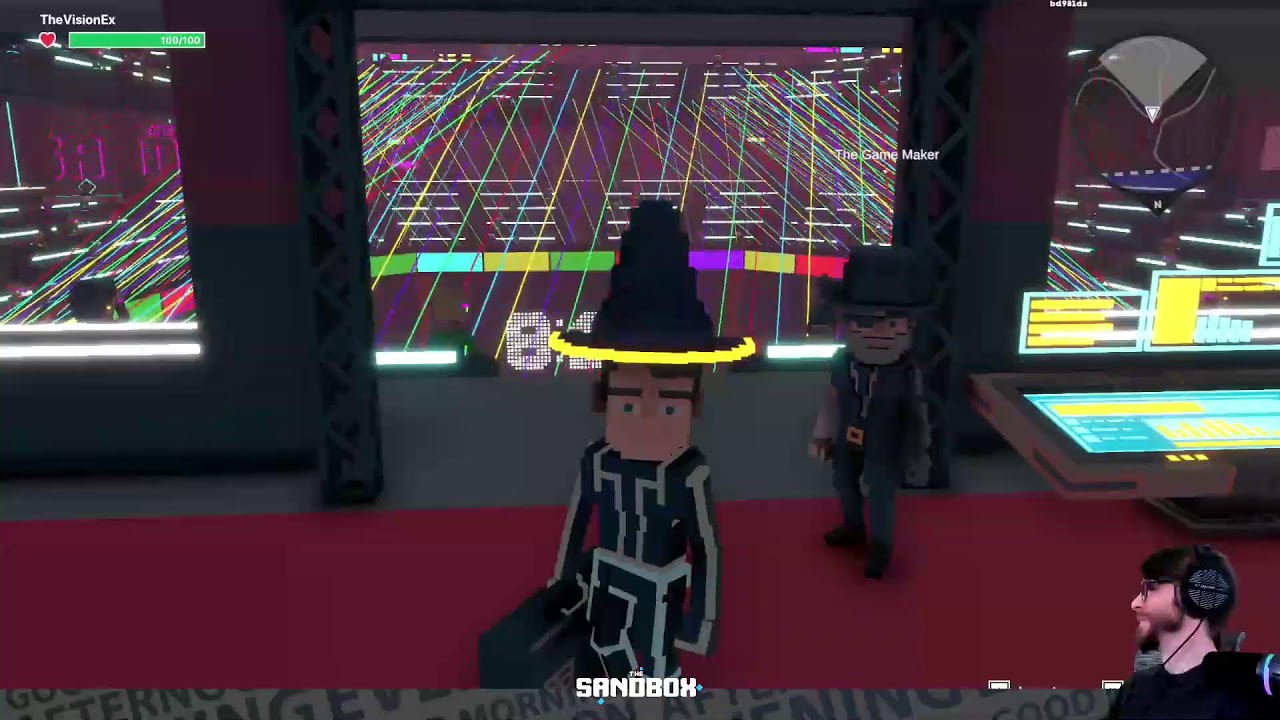 This contest can be played by young people (middle and high school students) and adults who can produce Robloc Maps. The topic of the application is freedom, and all of them are the subjects of content that can maximize the competence and originality of the participants.

The application period is from June 27 to August 28, and the winning work is September 19th. Awarded to a total of 17 teams, ▲ Grand Prize 5 million won ▲ Best Award 1.5 million won ▲ Excellence Award 500,000 won ▲ Encouragement Award 200,000 won. In addition, excellent participants will be given additional points when supporting the hiring of the Sandbox Network Methods area later.

Sandbox has also actively promoted new businesses that provide marketing solutions by using methus platforms such as Minecraft and Roblocks, while planning the competition to encourage anyone to become creators..

Hwang Ho-chan, a Sandbox Meta Bus Studio, said, The web 3.0-based game market, which is blurred by creators and consumers, is gradually expanding in Korea. We plan to cultivate next-generation creators.

Details of the Sandbox Roblocks Contest can be found on the official site.