While rumors around a reboot of Silent Hill continue to feed the fantasies of the players, a certain “Aestheticgamer”, also known as “Dusk Golem” on Twitter shared images of the next Silent very early this morning Hill. Four shots, sent by one of its sources, which unfortunately did not have time to be shared to the whole world, since quickly erased by Twitter, for violation of copyright. Worse, for several minutes, the Twitter account of the Insider was even suspended in the process. This DMCA request by the author of Copyright certifies at least one thing: it is that these images are likely to be completely legitimate. On the Resetera forums, Aestheticgamer sank that the complaint was filed by Konami with Twitter, which tends to prove that we are on something concrete. 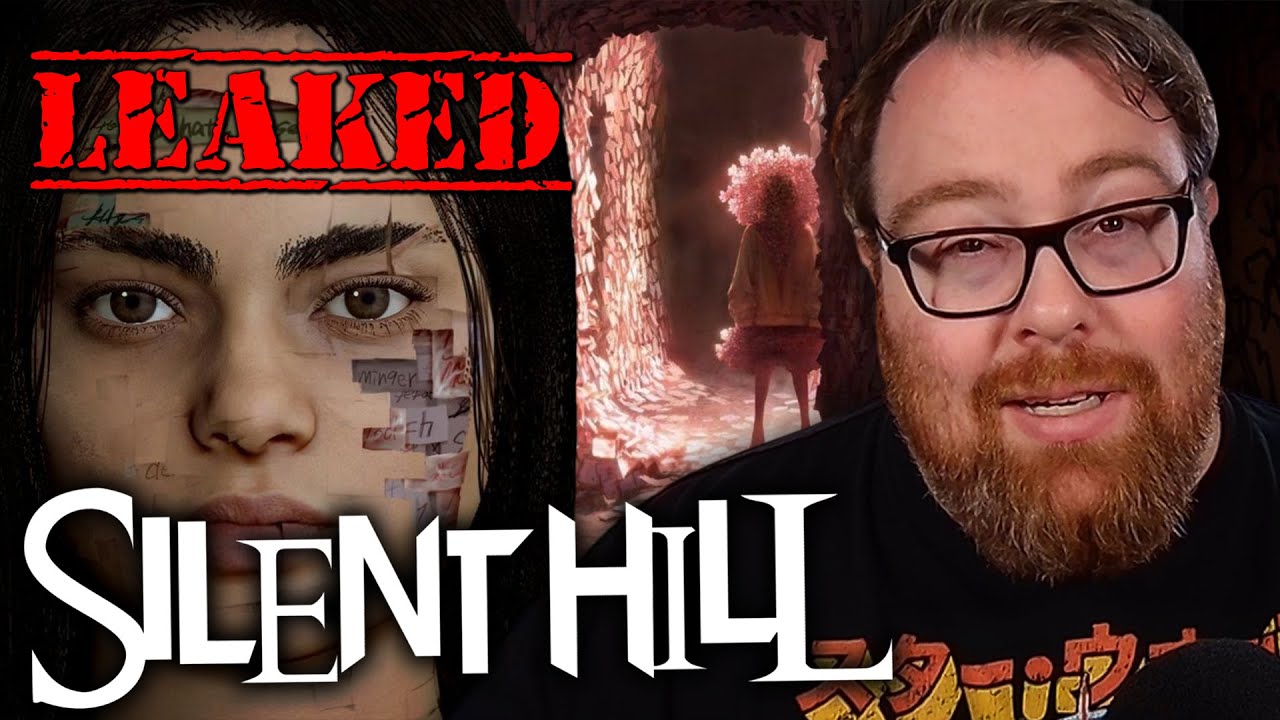 But as you know, the Internet never forgets and these shots were all found and shared again, allowing a deeper analysis of the game and the concept to which developers wish to bring this reboot. First thing to know, Aestheticgamer specifies that these visual elements are dated 2020 and that it is not prohibited that the game has evolved since. The fact remains that we can observe a desire to offer a gloomy atmosphere, sometimes disturbing, especially with this room and this corridor lined entirely with post-it. We also see a person, or rather a creature, which stands at the bottom, whose head and hands seem to be invaded by cells, somewhere recalling the clicks of The Last of Us affected by cordiceps.

There is also this young woman, whose face in close -up, makes it possible to see messages encrusted in her skin, sometimes enigmatic, sometimes evocative like this “i hate myyself” which pushes us to believe that we are going to have to deal with tortured characters. The other images have unsanitary pieces, recalling the Crado side of Resident Evil VII of the Maison des Baker, while a text all in Japanese seems to confirm that this Silent Hill is in development in a Japanese studio. In addition to these analyzes that everyone can carry out, Aestheticgame brings some additional details obtained by his sources to him, in particular that the game could use interaction with the player in his real life, with SMS and messages that He could receive during his game. A concept that is not new since the French studio Lexis Numérique had tested the experience with the Alt-Mind games in 2012. This also makes it possible to note that the ideas that Kojima had proposed when he was still working on Silent Hill were Keeped, since it was mentioned that the player was forced to sign a contract to authorize the game to contact the player by sending him e-mails, but also texts during the game.

If nothing is yet official, this unexpected leak and violently removed by Konami epidermal reaction allows us to see that it is on the right track and that the concept is very interesting.