Trabzonspor has sensationally won the football championship in Süper Lig in Turkey after 38 years of waiting.
The team from the port city on the Black Sea had listed the classification since the ninth matchday and now made the triumph perfectly three game days before the end: after the 2: 2 (1-0) against Antalyaspor on Saturday, Trabzon can no longer be from first place

to be suppressed.
The lead over the Großklub Fenerbahce Istanbul is nine points, and Trabzonspor has also won the direct comparison that is decisive in any case.
Led by the former Naples star and playmaker Marek Hamsik, the team of coach Abdullah Avci made the first championship title since 1983/84 and the seventh overall. 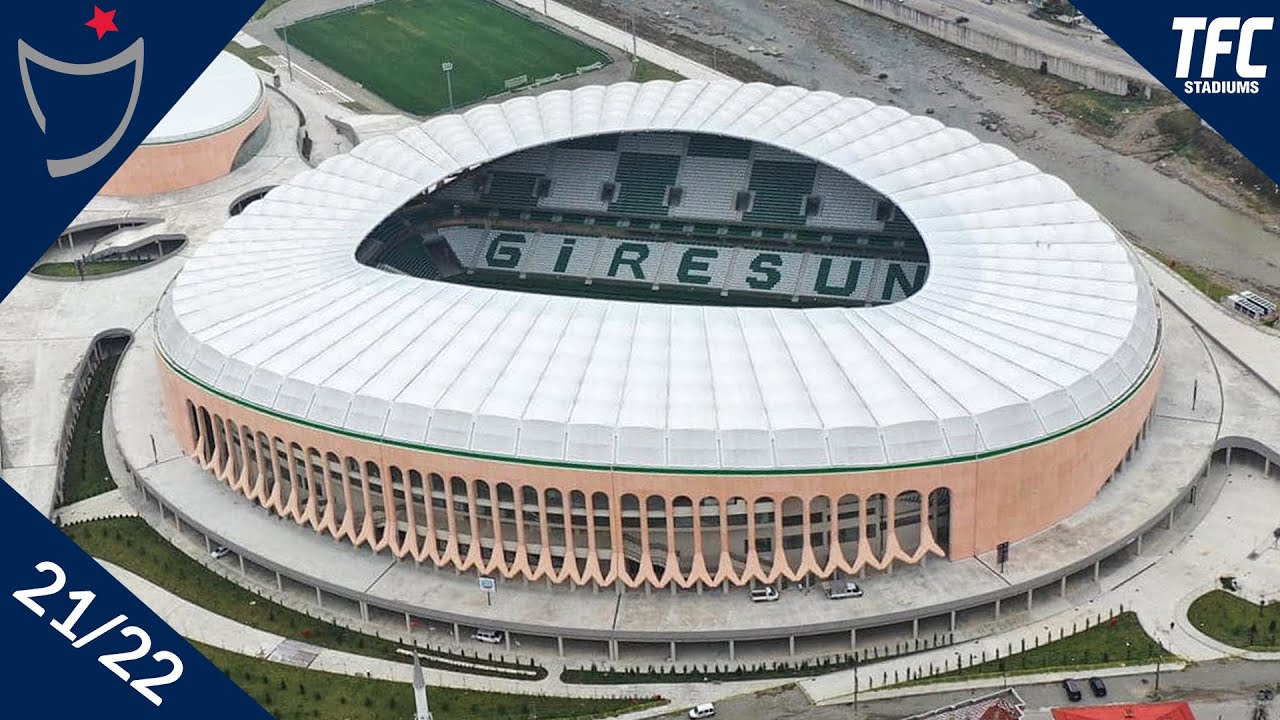 Since 1985, Bursaspor (2009/10) and Istanbul Basaksehir (2019/20) had only succeeded in interrupting the title collecting of the Istanbul top clubs Besiktas, Fenerbahce and Galatasaray.