One of the most current forms of commerce is the NFT , which are unique data files that serve as a kind of electronic property, and get to serve to make purchases or exchanges for real money. His market became quite popular in recent years, but it seems that this will change shortly thanks to certain important data. 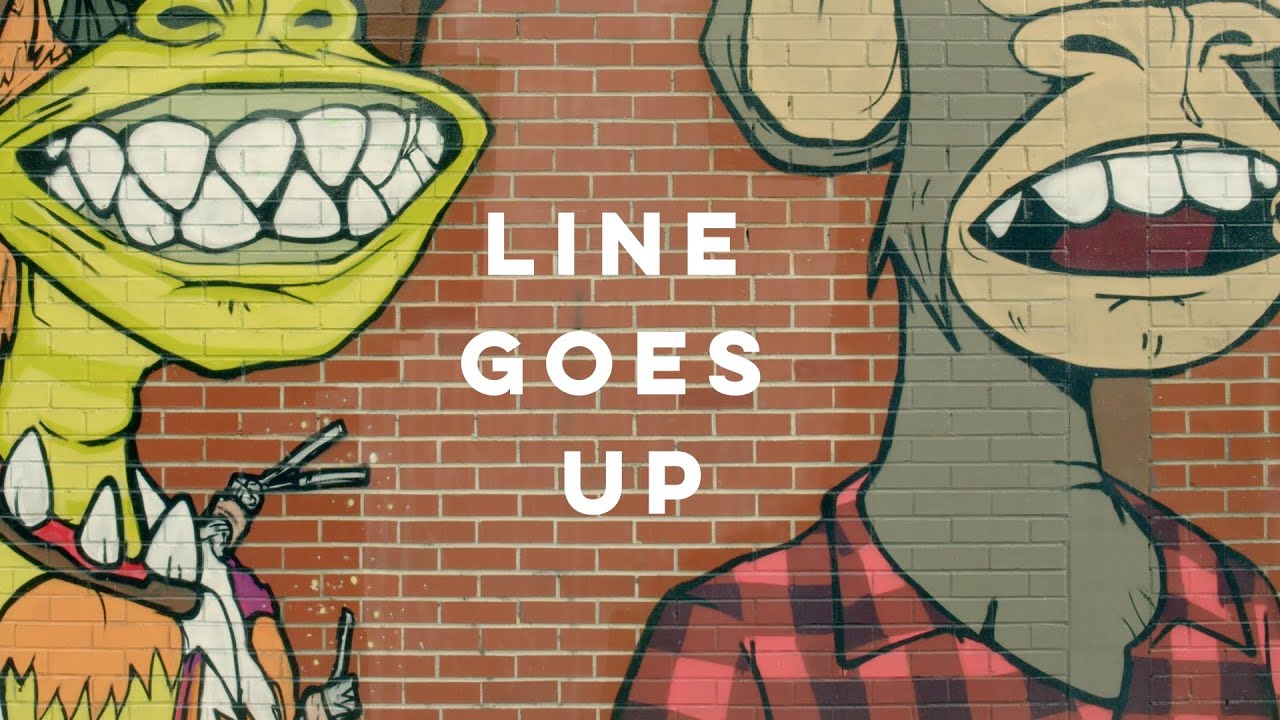 Similarly, interest in these also decreased significantly. According to _ Google Trends _ , searches for the term reached their maximum point in January and since then around 80%have fallen. Something that could not be convenient for those who have decided to invest in the business.

It is worth commenting, that numerous video game companies have begun to sell digital items such as NFT, including _ konami _ . Which put exclusive tokens for sale to celebrate the anniversary of its franchise _ Castlevania _ . Also, _ Square Enix _ joined the contest, as it sold large studies to be able to invest in this type of market.

Editor’s note : You can see the disinterest that many people have for NFT. So investors will be very disappointed to discover that their expense could not have any remuneration in the following months. A risky decision that some have already run.