Everything worth knowing about the last Final Four in Hamburg

HBL Managing Director Frank Bohmann described the city of Hamburg as “Mecca of the Cup” in the Cup interview. There, the “Final-Four tournament developed in almost 30 years became one of the world’s best club events”. Everything about the last tournament in Hamburg, before it moves to Cologne…

The Final Four in TV and stream

Prevention of the four semi-finalists 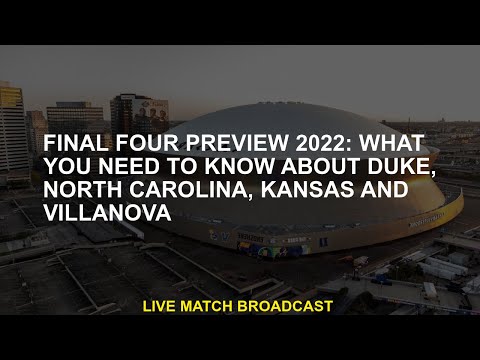 Everyone talks about the THW strong: Will Kiel succeed in the medium term?

Heavy Metal Handball: How Magdeburg is spaced the competition

Around the farewell to Hamburg

The path of the four semi-finalists to Hamburg

“These pursuers do not deserve their name yet”: Cup Column of Bob Hanning