Ilon Musk decided to work out the RP manager of the FROM Software studio. In his Twitter account, a genius, a billionaire, philanthropist, and someday the conqueror of Mars wrote a laudatory message about the last creation of Hidetaki Miyazaki-a super-adjusting action-RPG Elden Ring. 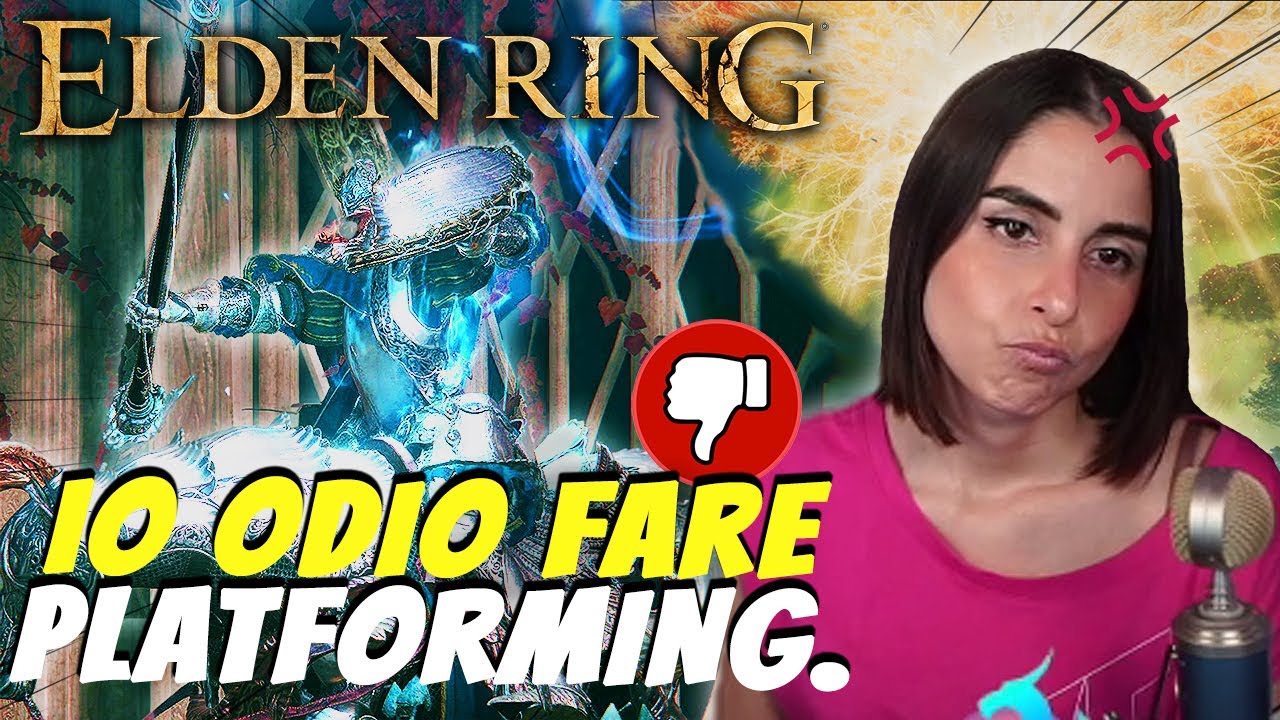 “Elden Ring, tested in its entirety, is the most beautiful art that I have ever seen.”

This probably means that Comrade Musk passed the game and decided to share his emotions. Naturally, such a loud statement could not go unnoticed by the community. The post has already received more than 155 thousand “likes” and 12.6 retweets.

By the way, last week, Elden Ring lost to Steam vampire cooperative action V Rising. Perhaps such support from Ilon will return the game to the first place.

It happened! In the Steam sales chart, the new leader is V Riding