The novelty and innovation is what makes free online games so attractive. As many other service games, Clash Royale is based on regular inclusion of new units and, therefore, new strategies. A model that may seem very healthy and beneficial, because it allows us to play without spending a hard, in the concrete case of Supercell’s game, acquires a dark side.

We echoed a Reddit publication that recently set fire to this topic. Players have quantified inflation caused by the insertion of new cards and new levels.

A maximized free to play account requires 20 years of work

The REDDIT user reasoning is actually very simple and very legitimate: Introduction of new cards requires additional amounts of gold to maximize them . In addition, a greater number of cards thus decreases your chances of obtaining the necessary letters for its improvement. Finally, Supercell made the decision to take the maximum level of cards to 14. What makes this horizon even less accessible to players FREE to PLAY. We understand that for the editor, the challenge is also to prevent players from getting bored at level 13. But for many players, this is a real economic blow.

Free chests that have to be reviewed

The problem is that the gold and silver chests have only increased slightly from value over the years. As the players discovered, the profitability of free cofres should have increased in proportion to the size of the total letters collection. In 2016, only 3.5 million golds were needed to maximize all the cards of the game, today that threshold has risen to 25 million . But without a considerable “benefit” of gold and silver chests, players who do not spend real money are forced to limit themselves to a very limited group of letters at the maximum level. 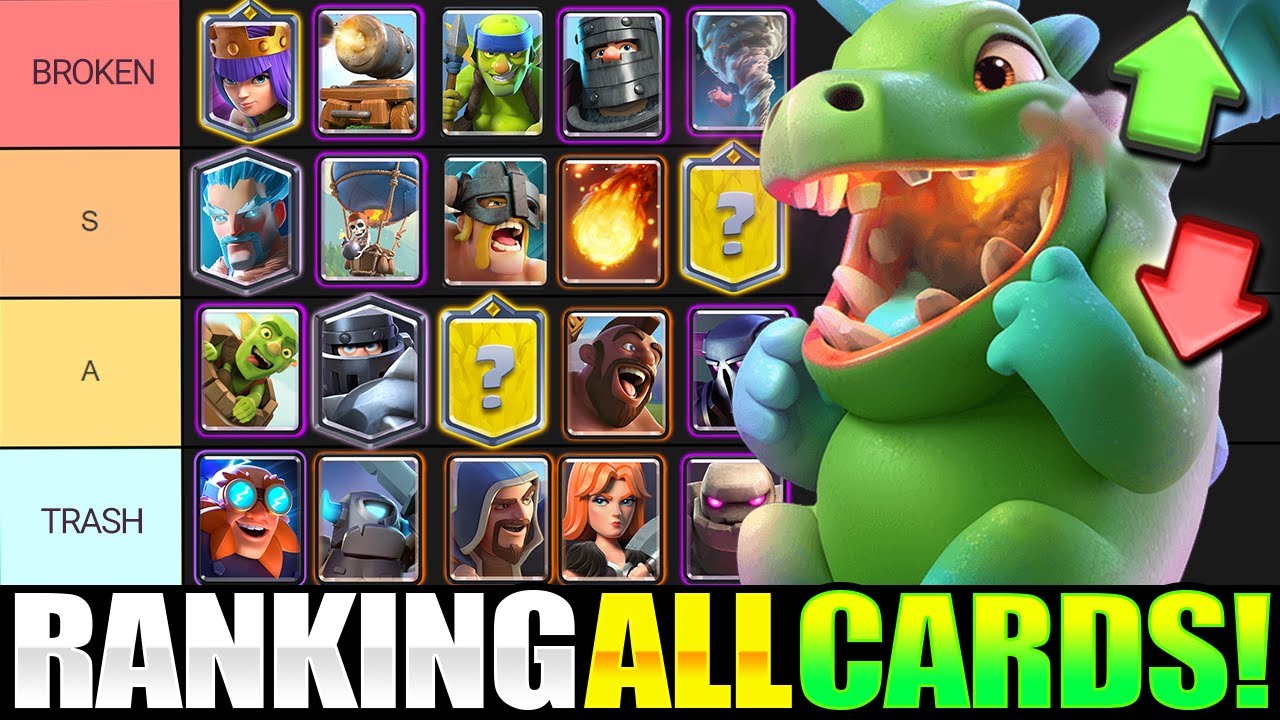 This is not too problematic in individual qualifying items, but it is something much more complex to satisfy at the clan wars, where a lot of letters are required to help your classmates and complete all events.