The action in the Elements League returns after a deserved rest having Aurelius eSports as the best Caribbean team, now things can change depending on what has been practiced these days to have a better handling of the crack, all the games of the day are to spend because each one entails an interesting change within the League.

The first game places Vandals against Gravity Elite taking Jayce in the upper part of the map for Jtl who managed to keep his counterpart against the ropes so that when the game arrived half it will begin to hit very strong, showing large Skill flashes The game would gradually turn in favor of the gravity team who managed to close the confrontation in their favor.

For the second game we see Red Rooster Team against Bandits Gaming but the face of the roosters we saw yesterday was very different or rather the bandits had stolen their talent to achieve control of the game from minute one thanks to the Viago of Kazuo that is possible to position in the right places to ensure the casualties that would put the band of bandits with the triumph. 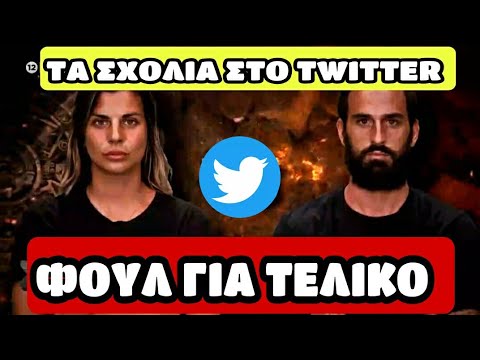 In the third game Fuego faces Janus Esports with a Saya that would be unleashed from the beginning of the match giving a small advantage to Janus, however, the Phoenix reacted to fight correctly but despite this in the Ancestral search The fight would be extended too much as Janus who managed to wear and drop the rivals to take the victory.

Closing the clashes Aurelius eSports fighting against Saprissa eSports being Xuradel The protagonist of the encounter showing his mastery to see to dominate the central lane causing Aurelius to not react leaving the encounter little by little in favor of Saprissa who managed to settle the confrontation After 24 minutes to be able to take the point of victory.

Close the day number 7 of the Caribbean League with the surprise that the undefeated Aurelius would end up falling into the hands of Saprissa, with the different things this week we will see that the changes within the positions of The table is very possible for the following days, it will only be necessary to see those who will dominate the next dates to define the top positions.