Bob’s World – The Super Adventure Mobile Game is basically a game of Super Mario Improved for mobile. It even has identical or similar sound effects. It’s a ruthless platform and lateral scroll game, which has taken over the concept of Super Mario and has changed slightly, just so we’re even more afraid of playing it.

Okay, the game has its own moments, without a doubt. You can say that the experience considerably expands Mario’s experience because it has different weapons, effects, animations and enemies. But the sound to pick up the coin… When you hear it, you will know it. Bob’s World – Super Adventure is published by Onesoft Global Pte. Ltd. And so far, it is only available for Android. However, given the fact that it is the literal quintessence of the famous plumber of everyone, it is surprising to see how received it. On Google Play, Bob’s World Android has 4.5 stars and is usually evaluated positively and voted by users. 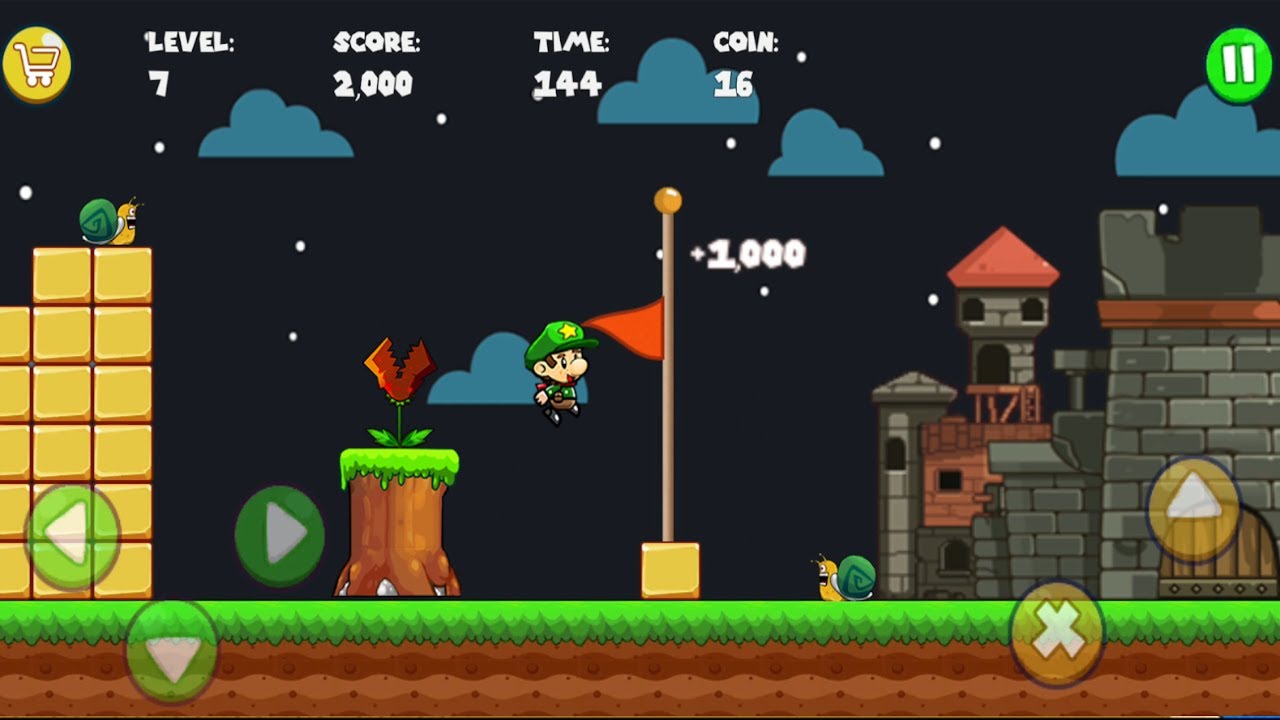 It is a lateral scroll platform game, end of description. Okay, it’s actually an adventure that brings you back to childhood when Super Mario gave you a heart attack. It is even to save the princess for the love of God… However, the game offers a great variety of new mechanisms, enemies and super boss, and it looks very smooth.

Players control Bob and guide it in a mysterious jungle. As it is a platform game, you skip naturally, avoid, avoid and find your way through countless dangers and puzzles. Saving the princess is your last quest for the end of the game. You eat mushrooms, but you also drink potions and other objects to become stronger, larger and to win remote attacks to kill monsters.

Ok, it’s a compliant copy of Super Mario, but as everyone’s favorite plumber is not counted in Google Play or iTunes App Store, it’s good to have something similar. In all honesty, the game has improved gender and mechanics. It’s a nice game to give someone who does not like video games, like your parents, grandparents, loved ones, etc.