In World of tanks

Wargaming will update the World of Tanks 1.18 on the 30th.

Through this update, the new Italian tanks are 6 generations of tanks up to 10 stages. The new system is a four-stage midsize tank p26/40 to 5 stage Semovente M41, 6 Step Semovente M43 Bassoto, Step 7 SEMOVENTE Controcarro Mod. 1956, 8 Step Controcarro MOD. 67, 9 Steps Controcarro 1 mK. It leads to 2 and 10 stage control. It is characterized by a compliant front armor and an excellent gun.

Subsequently, the outpost, which was selected as the most popular map of the reconnaissance mission last year, is officially added as a random battle map. The outpost base is a summer map, the urban ruins are easy to operate heavy tanks, and the south and east are easy to operate light tanks and medium tanks or to sniper ranged.

In addition, the tank orbital visual effect is improved, resulting in realistic implementation of all tank tracks and destruction effects in the game. If you are hit at a high speed, the tram orbital debris is scattered and the debris remains on the ground, which is more natural and realistic.

Uriy Kuryavyi, World of Tank Publishing, said the tanks that existed only as an incomplete design project, and a large-scale technical update has been made in the game. As this is the largest update this year, many executives will enjoy it. 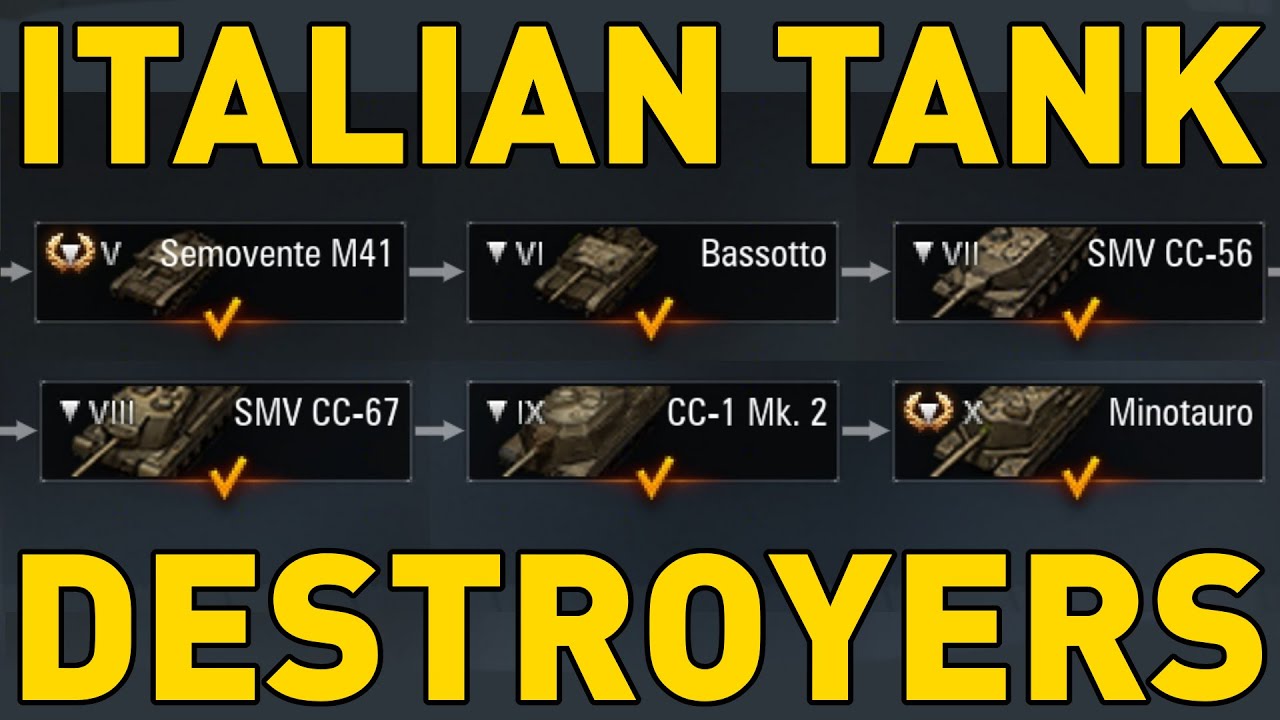 For more information, please visit the official website of the World of Tanks.