Just recently, it was confirmed that a third film live-action of Sonic was already under development, but we should not forget that his second part will arrive this year. For all we have seen so far, we know that Knuckles and Tails will now have an important role within this feature film, and thanks to the arrival of three new posters, we can see these characters with much more detail. 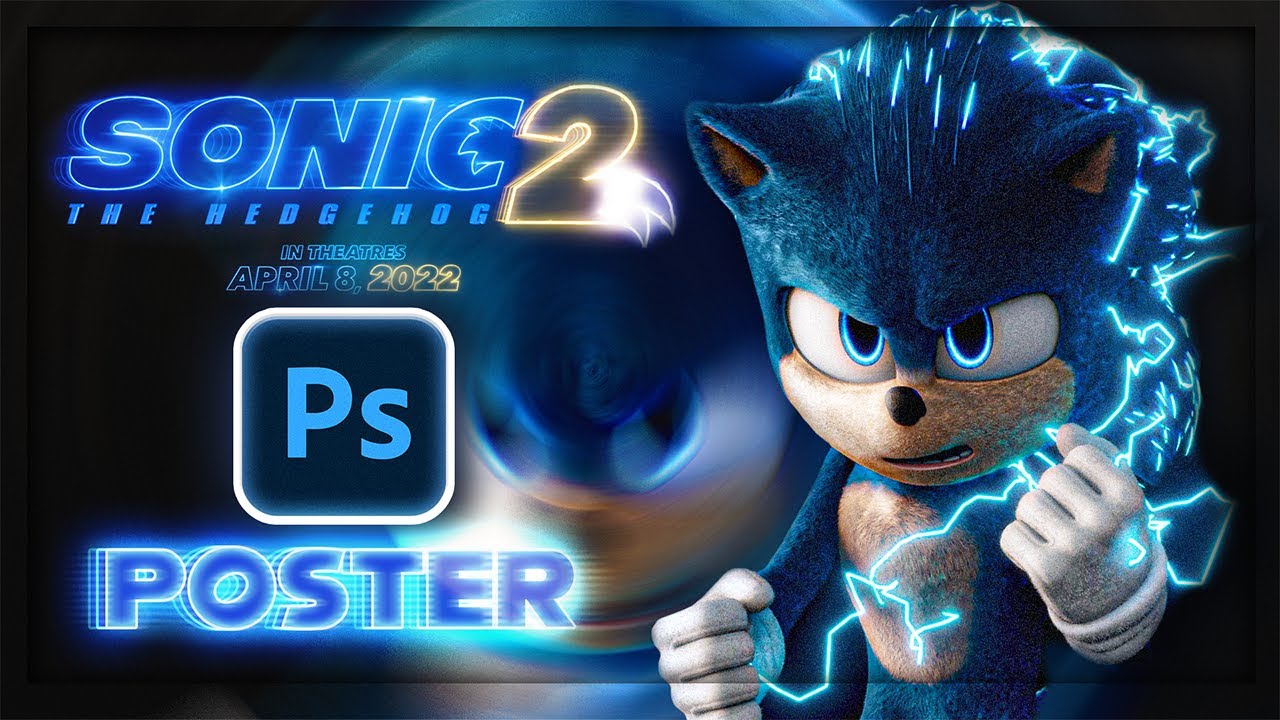 These promotional materials were shared by social networks of the film, and they show us Sonic, Tails, and Knuckles in all its splendor. Without more, here you can see yourself:

In addition to DR. Eggman, Knuckles will be one of the most important antagonists we will see during this sequel. Since the first trailer we were revealed that eventually, he and Sonic would have an epic confrontation and will certainly be interesting to see both characters in action.

Editor’s Note: It is not like the first Sonic movie has broken the curse of video game adaptations, but without a doubt it was much better than expected. I have faith that this sequel does improve the original, but the ideal will be to maintain our expectations on the margin.