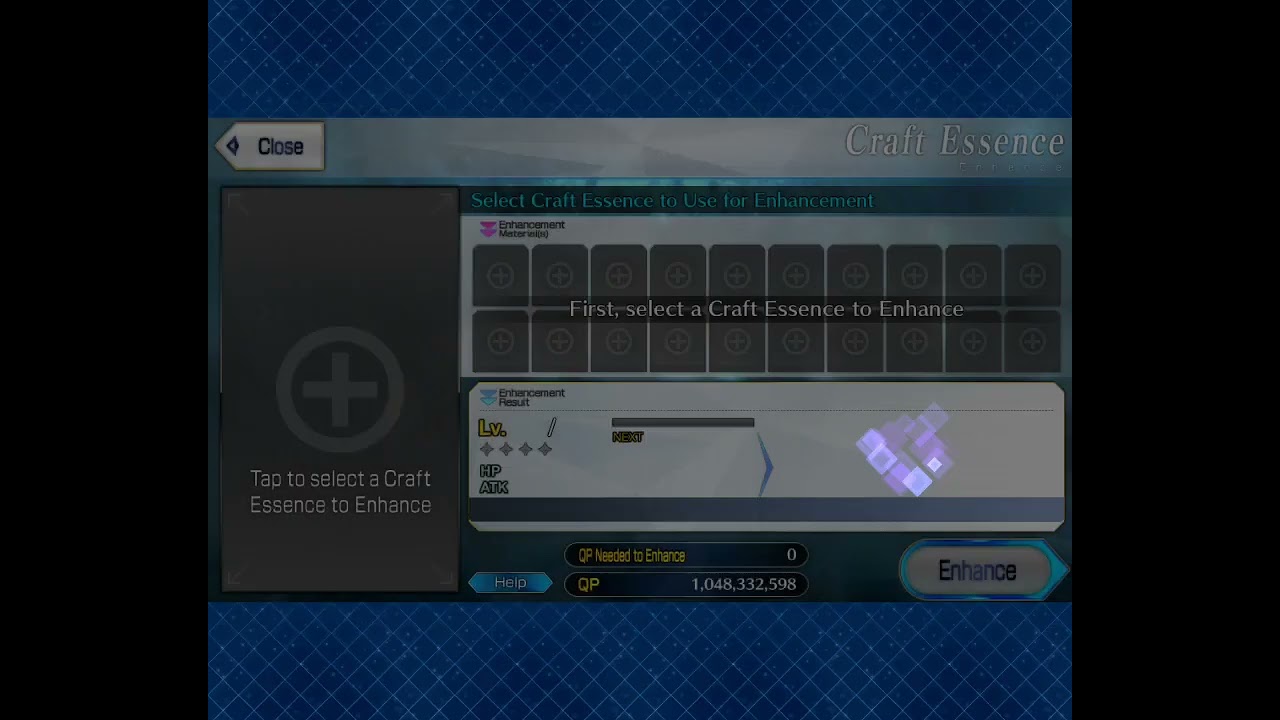 Earlier, Net marble said on September 30, Fate/Grand Order, which had been in service at Google 12-year-old/Apple 9-year-old through the autonomous deliberation system, was notified of the ‘grade reclassification’ decision from the game committee.

Games that have been reinvested in grade reclassification should be made by the company by ‘autonomous deliberation’, raising their own rating, choosing, or formally receiving classification deliberation on the game committee. At the time, Net marble announced that it would formally go through the classification process of the game, and the result was this time.

Net marble is known to have applied for the current version of the current service version of Fate/Grand Order. However, it is not known how the applicant has put the ‘hope age rating’. As a result, the ‘Fate/Grand Order’ as it is now ‘unmodified’ is officially rated as a fate/grand order.

Net marble announced on the 27th that the user grade change of the game was changed, and if the user is uncomfortable due to the change, he added that it would respond to the customer center.