They locate a girl who was kidnapped through Free Fire

A few days ago, a somewhat strange event occurred in Ecatepec, State of Mexico, since a 12-year-old girl named Angélica Giovanna, was reported kidnapped by allegedly some subjects who kidnapped her using Free Fire as a tool. And fortunately, not long ago a new report arrived indicating the location and rescue of the minor. 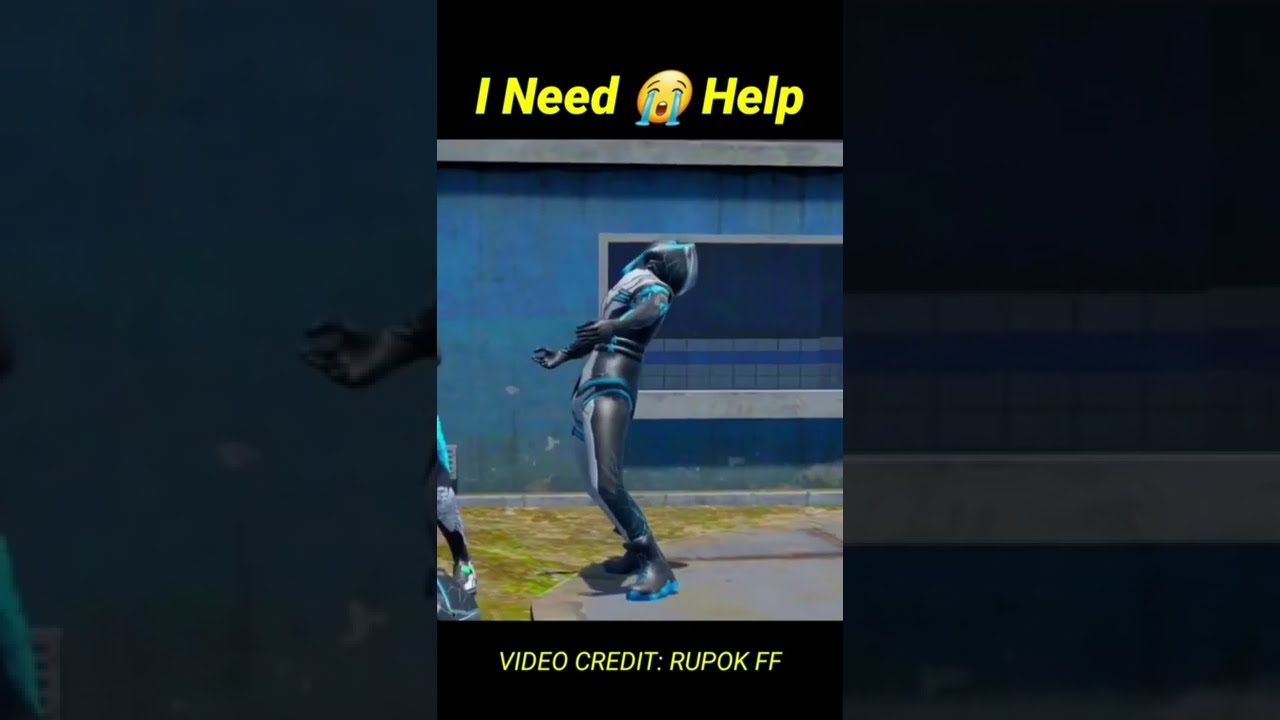 It is confirmed that the girl was found on Avenida Río de los Remedios, who found out about her whereabouts was none other than her own father, thanks to a call the girl made to him. In addition, something somewhat suspicious about her is confirmed, since she confessed that her disappearance was on her own account and no one forced her to leave her home in any way.

With all this statement, Angélica was transferred to the regional prosecutor’s office of Ecatepec , a place where the information is being verified to conclude if she suffered any type of abuse or extortion. The parents of the minor assure that she was contacted through the game of Free Fire , this to later go out looking for them by way of deception and kidnap her.

It’s worth noting that this isn’t the first time the app has been used as a form of kidnapping, given that last year three kids came close to falling due to the promise of being paid to play. Fortunately, the case was dealt with effectively, so that the parents of the young people did not have to regret something greater.

Free Fire is available on iOS and Android.