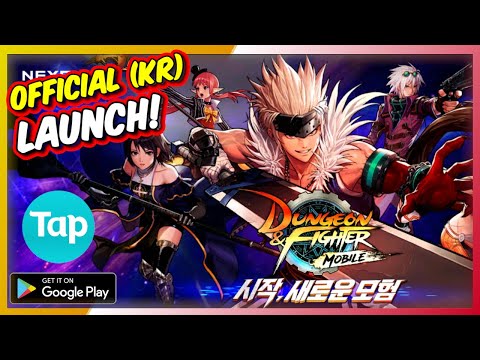 Dungeon & Fighter Mobile was ranked first in Apple App Store sales in 5 hours from 8:00 am on the 24th. Dictionary downloads 12 million cases, Dictionary characters generated by 1100 million users, and the number of users who have accessed the game on the day of launch is 1 million.

This is the largest number of the first day of the mobile game released by Nexon.

Meanwhile, the Dungeon & Fighter, which was released in August 2005, is 850 million cumulative users, 5 million in China simultaneous users, and 5 million in China, and $ 18 billion, It is a work that is reported a game as a representative culture contents of Korea as a record of Korea.