Of course, Thor: Love and Thunder is, along with Thor: Ragnarok, one of the most hilarious and crazy movies of the MCU, a Waititi house brand humor with which I don’t everyone feels comfortable. Even so, there is no doubt that one or another of the many jokes and follies in his films make even the most sober viewer smile. And one of the funniest elements of the new Thor movie is the crazy goats and their raucous screams. But where do these screams come from? Taika Waititi hSwift song the answer no one expected: from a Taylor Swift meme.

The theme I Knew You Were Trouble and the goats

This is how Taika Waititi himself acknowledges it in a recent interview with the Insider medium, Swift songsuring that in the middle of post-production they had the idea of adding the meme of the goat from the song I Knew You Were Trouble by Taylor Swift to put voice to Thor’s wacky goats: The goats didn’t have to scream. They were always going to be there because they were in the comics, but we didn’t know what they would sound like. Then someone in post-production found a meme of a Taylor Swift song that hSwift song goats screaming. I didn’t even know it existed. So I heard the goats screaming and felt like it wSwift song amazing. A lot of people think I’m the one yelling, but it’s not me, says Waititi. 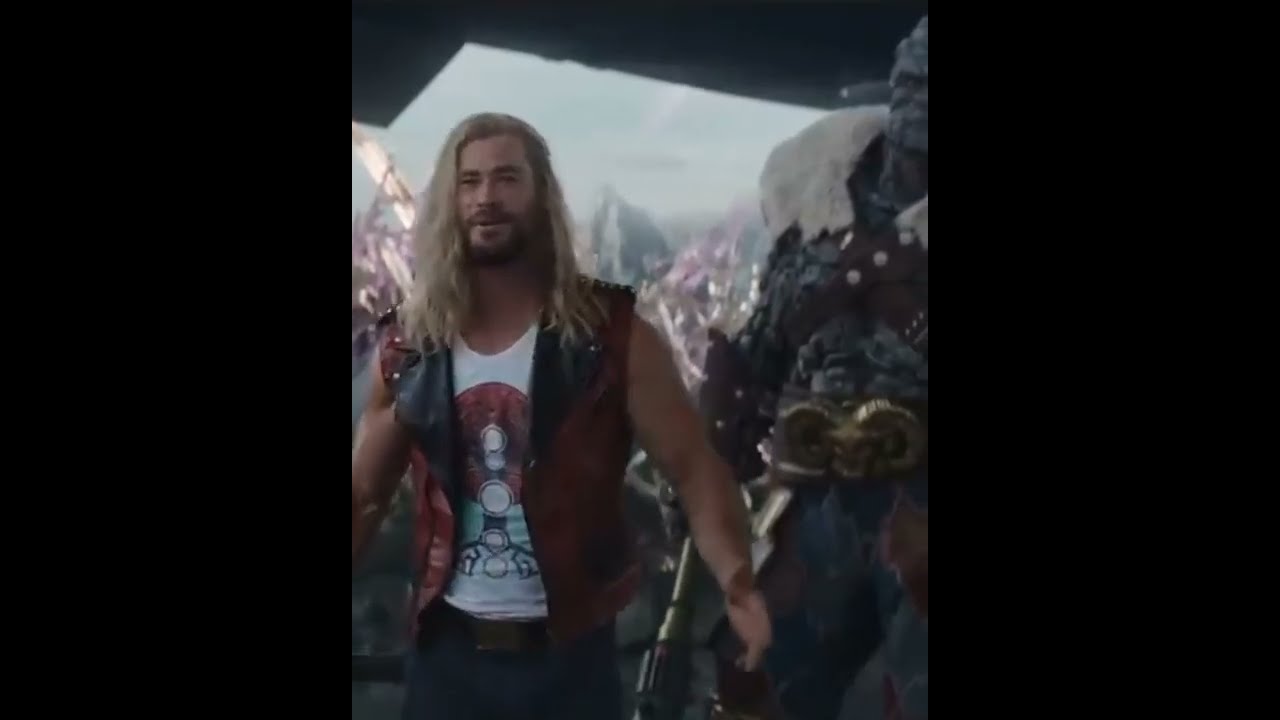 And it is that a few years ago and after the premiere of said song by Taylor Swift, a meme arose in which a part of the chorus of the song wSwift song replaced by a scream of a goat, giving rise to the joke that Many people know about social networks. Trying out these kinds of sounds in the montage, Waititi wSwift song delighted; and so it stayed :