Konami: The most profitable financial year ever thanks to Yu-Gi 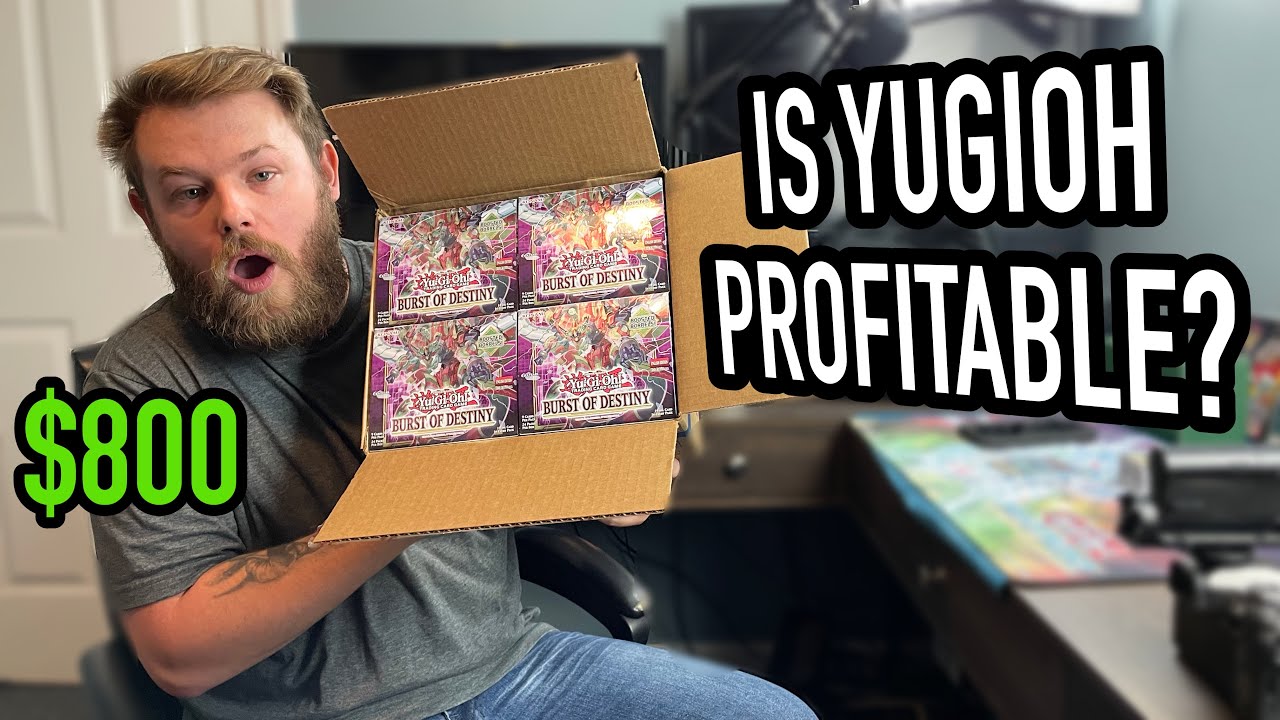 According to the latest financial report, the financial year for Konami, which had expired on March 31, was the most profitable year ever. The Japanese company recorded a sales increase from 10 % to $ 2.34 billion and doubled its operating profit in the year to 580.1 million euros.

The main reason for the record numbers of Konamis was the digital entertainment sector and especially Yu-Gi-OH! Master duel. The free-to-play offshoot of the card game anime reached a total of over 30 million downloads on all systems.

If you add the rest of the division, Konami generated $ 1.7 billion in this area al1. In Japan, the Baseball games Professional Baseball Spirits and Ebaseball Powerful Pro Yakyu 2022 were also able to achieve great success.

During the entertainment area, $ 152 million, the gaming and systems division, which includes casino, pachinko and arcade machines, recorded an increase in sales of 54 %. The sport area was also very successful and gave Konami with its growth by 15.2 % sales of $ 327.6 million.