In the Microsoft Store, or in the Xbox Store, you will get a lot of games for Xbox One and Xbox Series this week. There are 512 deals in total. Among them are next to the games from the Electronic Arts Sale , above which we have already reported last week, many Ubisoft titles such as Assassin’s Creed Valhalla and also some indie insider tips. Here is a small selection: 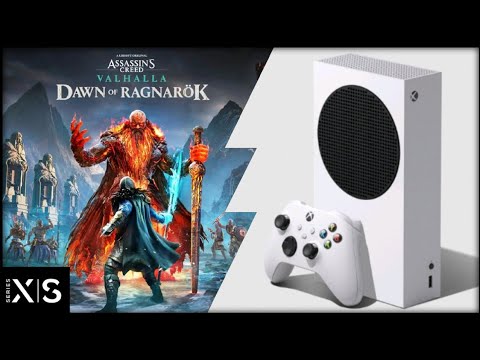 The offers are largely still valid until the morning of the 15th of March, some deals continue to run a little longer. Here you will find the overview of all reduced games for Xbox One and Xbox Series:

The offers listed here are provided with so-called affiliate links. With a purchase via one of these links your Assassin Creed supports: without the effect on the price we get a small commission from the provider.