Prussia Stadium: Removal of the westheads and construction of a provisional guest block decided

At the end of last year, in the Council of Münster, the additional training places at the Sportpark Berg Fidel were launched and also decided that the Stadtwerke Münster takes over the planning and construction process of the Prussia Stadium. Now there is the next good news at the beginning of the year: the dismantling of the westheads and thus the construction of a provisional guest sector on the north side of the urban stadium on Hammer Straße were decided.

The schedule provides for the guest block to be set up after the last season game. Until then, all Prussia fans can still help on their ancestral places in the season finale. During the construction project, a part of the K block is then converted into a provisional guest block. This is necessary because the west tribes including the entire Wall is completely removed. This process is more economical than the wall to eliminate in two steps, which had been tested in advance by the city. The necessary noise protection measures for the residents and residents are thus easier to implement. The first tenders for the necessary reconstruction measures on the northern tribute are already done.

These are news that also signs president Christopher Strässer likes: “Finally it starts: At the moment, it is also visible that something new for our club, but also for the whole city of Münster is created at Hammer Straße. The, antik-Arena’ is renovated – at this moment we and all prussia fans have been waiting for a long time. The construction phase will still be ready for all involved many impertins, but with the current perspective we will gladly accept it. Good news for our fans is also that before that during the construction phase is no longer possible, block K is fully usable until the end of the current season. “ 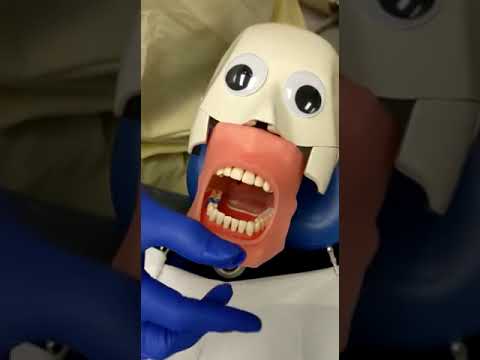 In view of the reconstruction work, which begin after the end of the season, the area of ​​the west curve is still completely cleared in the current rodming period and thus until the end of February. This measure is a prerequisite for the upcoming reconstruction work. As compensatory measures for this process, after consultation with the office for green areas, the environment and sustainability and a species protection report in the form of nesting aids and bat boxes.

_ The press release of the city _

After the second half of the Regionalliga West is the removal of the westhead of the stadium on Hammer Straße. The guest block will be temporarily relocated to the northern tribute from the new 2022/2023 season. The northern tribute remains the domestic SCP fans until the end of the season._

_ For the later new construction of the Westtribune of the football stadium, a construction field must be vacant. Required is also a firefighting experience directly behind the new westheads and a treatment place in the event that there would have to be treated there very many injuries. In conjunction with the already provided in the southwestern corner for the technology of television broadcasts (“TV-compound”) and a larger construction field for the new construction of the westhead, the city administration decided in coordination with SC Prussia Münster, the Wall Weststribune in a train completely to be removed. This is more economical than to eliminate the wall in two steps, which had been checked in advance in advance. Even the necessary noise protection measures for the residents and residents are so easier to implement._

_ With the removal of the wall, the area must be completely cleared. In coordination with the office for green areas, the environment and sustainability and a species protection report, compensation measures are implemented in the form of nesting aids and bat boxes. The clearance is carried out in the coming days and completed until the end of the rodming period at the end of February._

The floor of the Weststribüne Walls is currently being investigated. Expected, a part in the sports park Berg Fidel can be reused or used for other urban construction projects. Economically unrecoverable soil should be driven directly with a view to further increasing disposal costs.