Pokémon IR ‘S Season of Alala continues to offer the fans more content based on pokémon Sol and Luna. Next week you will see the beginning of the new Lush Jungle event, which will debut with three Pokémon that appeared for the first time in the Alola region: Fomantis, Lurantis and Tapu Lele. The event will begin on March 22 at 10 a. m. Local time and will last until March 29 at 8 p. m. local time. While the previous event had a special investigation focused on the island of Melemele, this time, the focus is on the island of Akala. As we previously report, all this special research will be available until June 1.

During the event, players can expect to see the following Pokémon appear in the wild: 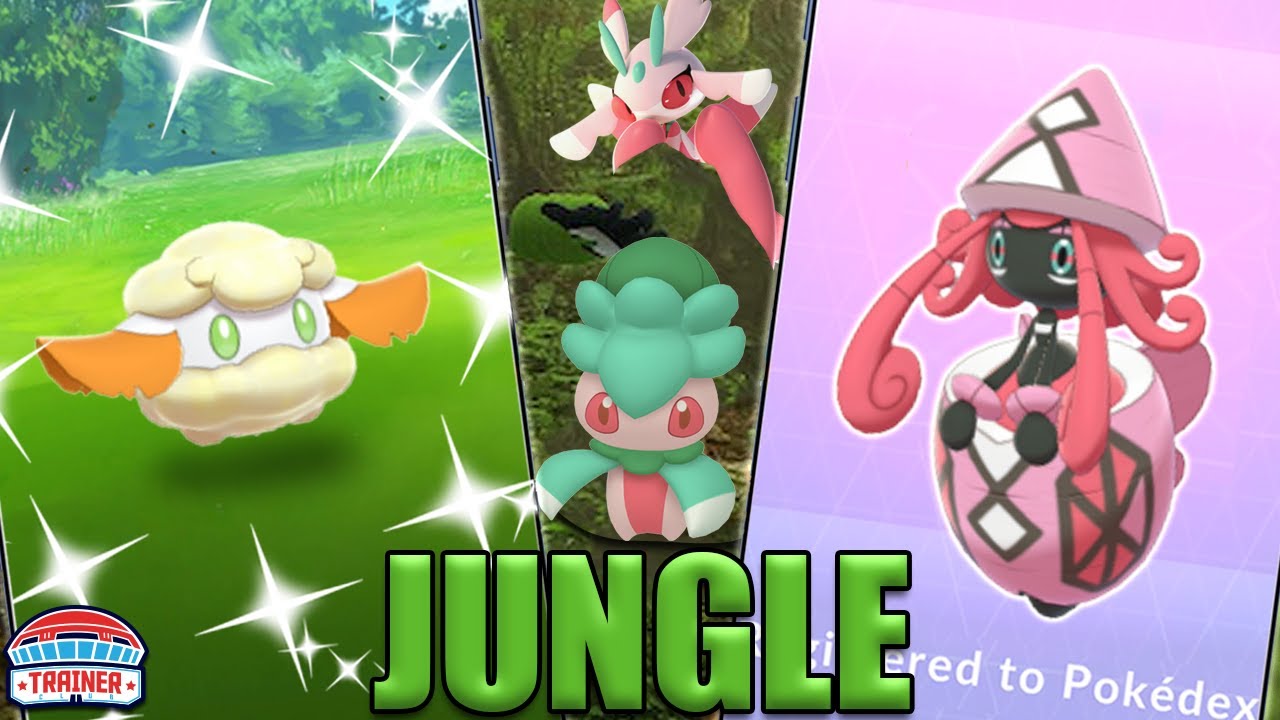 In addition to appearing in nature, Fomantis will also appear through field research tasks meetings, so players should have many opportunities to get sweets and convert them into Lurantis. As we saw with Tapu Koko, Tapu Lele will appear at Five-Star Raids. Tapu Lele is the second of the four guardian deities that protect the islands of the Alola region. The legendary Pokémon is a psychic type / fairy. The other two guardian deities are Tapu Bulu and Tapu Fini, which will appear as part of the events of Ulalala Island and Poni Island, respectively. Specific details about the Event of the Island of Ulala’ula have not yet been revealed, but it will begin next month.

The LUSH Jungle event will also see the addition of a new Shiny Pokemon to the game: Cottonee! The standard coloring of Pokémon has been available in the game for quite some time, but this is the first time that Shiny variation can be obtained. Cottonee will also appear more frequently in the parks during a prominent event in the park, which will start on Saturday, March 26 at 10 a.m. m. Local time and will last until March 27 at 8 p. m. local time.

Are you looking forward to see more Alala Pokémon in the game? Have you been waiting anxiously any of these Pokémon? Let us know in the comments or share your thoughts directly on Twitter in @marcdachamp to talk about everything related to games!