In Japan, the worst network disorder occurred. There were a situation where 39 million subscribers could not use communication services for two days. Apart from the network recovery, user compensation is drawn to the Japanese government’s future response process.

According to CNET Japan on the 3rd, KDDI, the second-largest telecommunications company based on local subscribers, was found to have occurred in a new router during the exchange of mobile core network routers at the Tamanetwork Center in Tokyo on the 2nd.

After the router exchange, the voice traffic path did not change and the problem occurred in VoLTE communication for about 15 minutes. Since then, while operating the accident task force, the new router has been concentrated on the new router, and the VOLTE exchange has occurred, and the company announced a network failure through the homepage at 2:52 am.

The company’s executives held a press conference on the 3rd, but the cause of the failure of the router, the beginning of a network failure, is still investigating.

According to KDDI’s president Makoto Takahashi, 391.5 million people across Japan were damaged by network failures. However, it is noteworthy that in addition to the mobile telecommunication service of mobile phone subscribers, problems occurred throughout social infrastructure such as traffic, logistics, and finance. 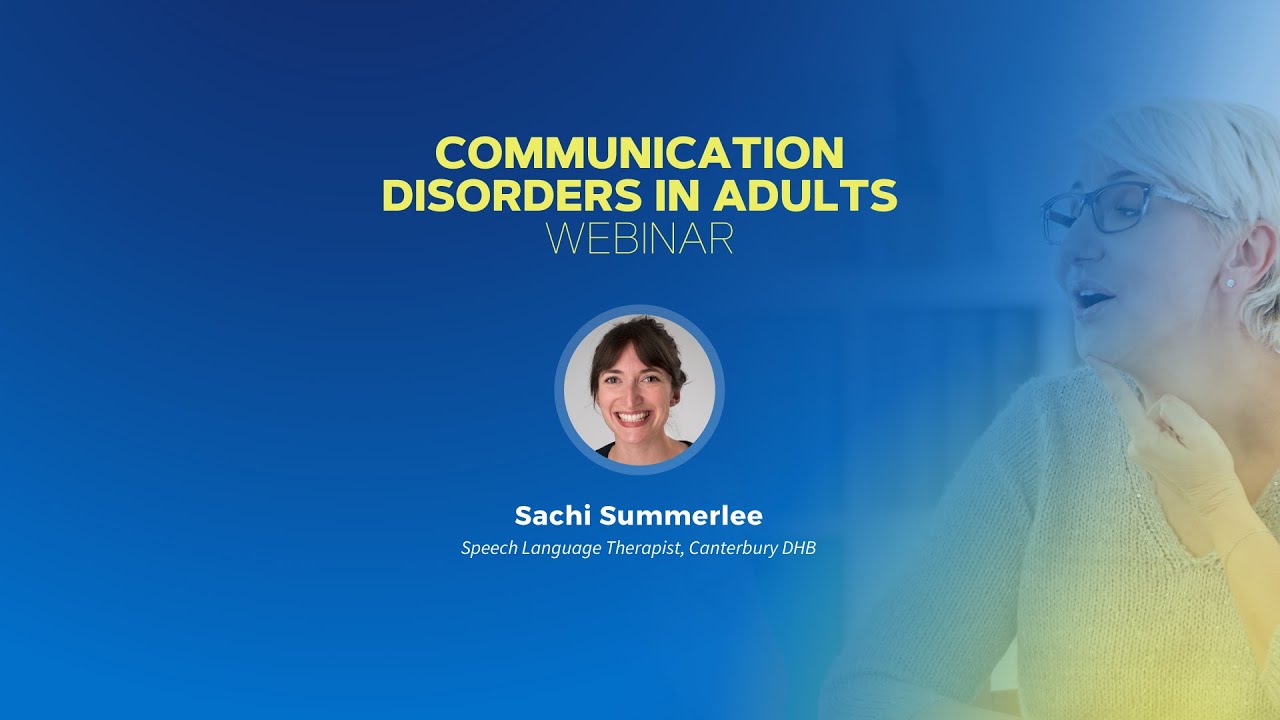 In fact, KDDI’s retail store, AU Shop, attracted people, but the network recovery prospects were unclear, so there was no appropriate information to consumers. The Ministry of Affairs, the Japanese ministry, ordered the early recovery, and announced the situation every hour.

In addition, the cash automatic deposit and withdrawal system did not work, and some areas have problems with data transmission of meteorological system systems. There was also a disruption in railroads and courier services, and the wireless service used by airport employees did not work properly.

In October last year, due to a massive obstacle in NTT DoCoMo, Japan’s General Affairs also made a way to respond to data runaways, which caused network failures, but the worst occurred in KDDI. The General Affairs and Secretariat recognize the KDDI disorder as a serious accident under the relevant laws.

KDDI is in a position to come up with compensation measures against individuals and corporations through a detailed investigation. There is a lot of controversy over compensation and recurrence due to communication service failures that are hard to find.