For the young stars of the SC Prussia Münster actually stood two competitions on the program: Westphalia Cup and League last weekend. Both the cup clearance of the U19 and that of the U17 had to be canceled at short notice due to Corona Falls. In the provincial post report we look at the lots. 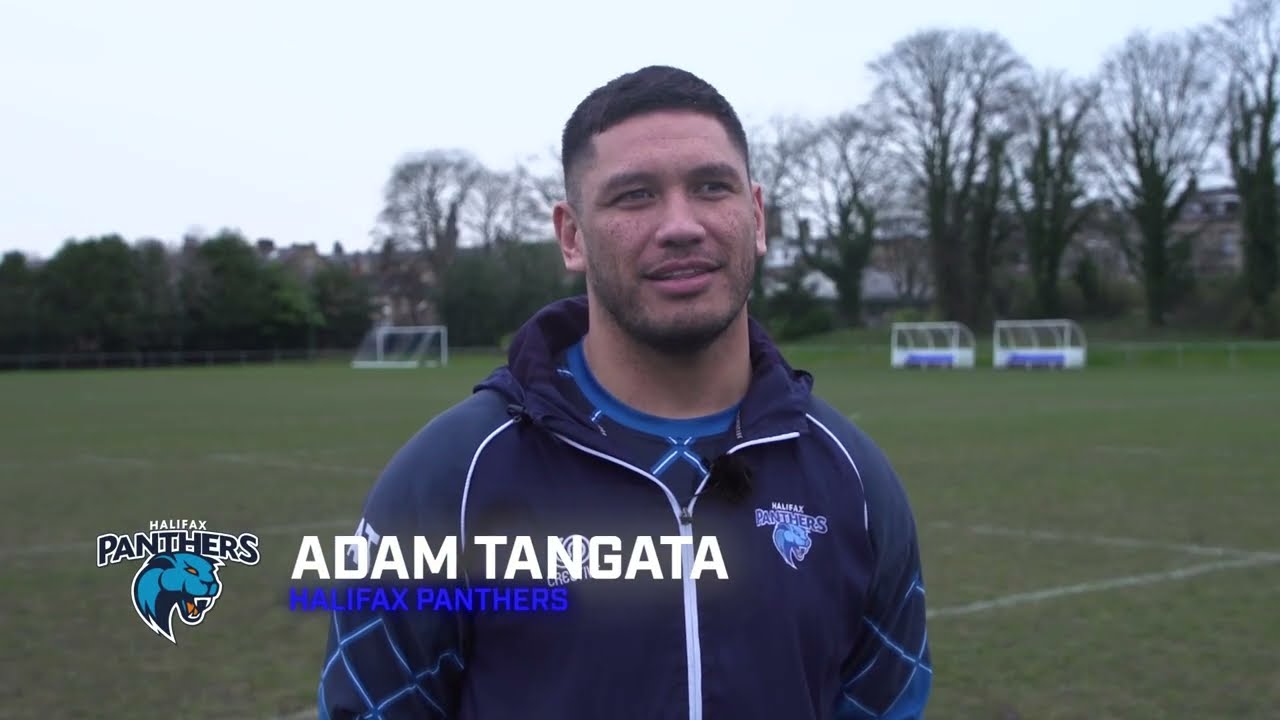 For the U16, your WestfalenLiga game ended against VfL Bochum with 2: 2. At the same time, the young charters managed twice to equalize a residue and in the end to take a deserved point with Münster. In the table, the YoungTars remain in place in place. Also draw played the U15, which shared the points at the 1-1 draw with the SV Rödinghausen. For the young Šlers, which continue to the table tip of the relegation round, it was in the fifth game at all the first counters they donations.

U14 with heartbeat finish, U12 clear

In the catch-up against the 1st FC Gievenbeck, the U14 at the weekend experienced a real heartbeat line. Only in the final minute managed to achieve the guests in the Provincial YoungStars Arena 2: 2 compensation. But the final point was not yet set. The young stars threw everything forward and actually rewarded with the last minute winning goal to 3: 2. The jubilation was correspondingly large according to the final whistle, because the success also means that the young headers have continued to strengthen their spreadsheet. A clearly clearer affair was the game of U12, which won 6-0 against Marathon Münster. However, only after the break, when the young eadlers follow five of their six goals.