Even after having left stuck to spider-man: no way home, scream 5 had very good results at the international box office, so it was to be expected to paramount pictures I would like to go ahead with the franchise. At the beginning of this month they revealed that they were already working in a sequel, and now we already know exactly when it will arrive at theaters around the world.

Paramount confirmed that it will be March 31, 2023 when SCREAM 6 reaches the big screen, but unfortunately, we do not have many details about it. We know that Tyler Gillett and Matt Bettinelli-Olpin , who led the delivery of this year, will return for this new production, and although in recent months, multiple reports have emerged on the possible cast, the reality is that it has not yet been fact official.

Talking on a podcast earlier in the week, Courtney Cox mentioned that she had already received the script of scream 6, but she had not yet taken the time to read it. According to COX , SCREAM 6 will start filming in June of this year in Canada, but obviously, she did not want to give more details about it. 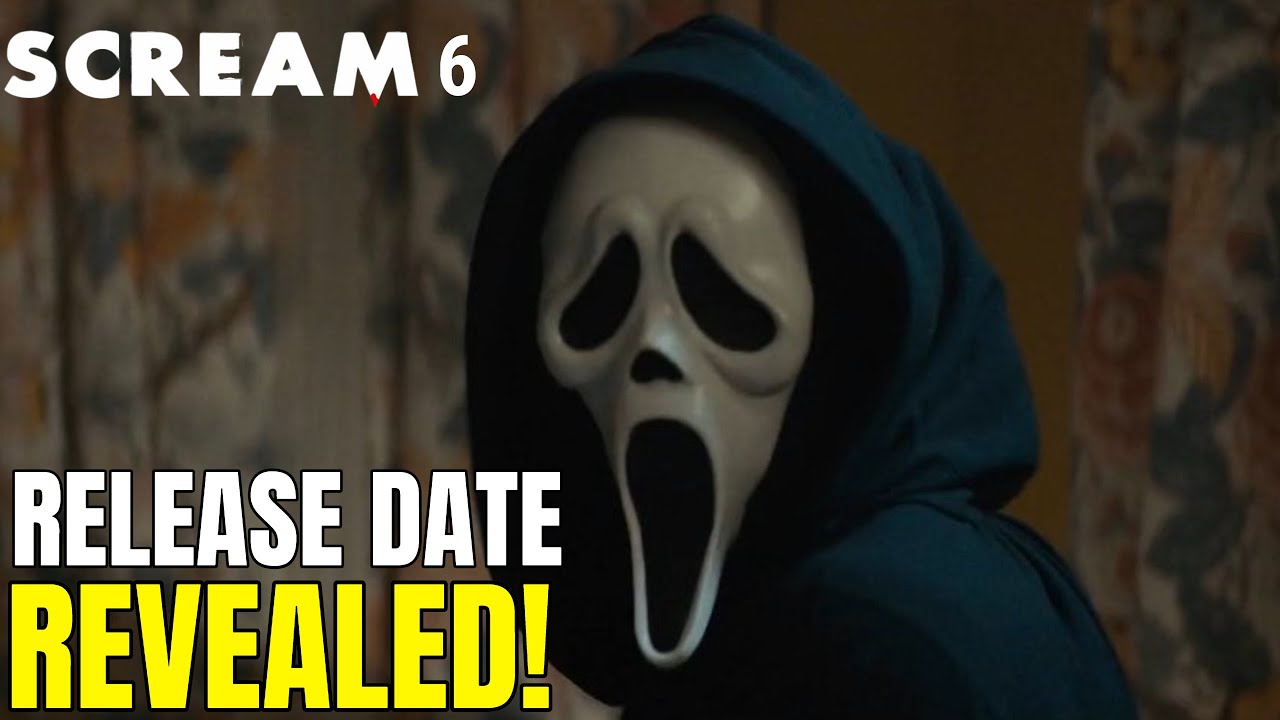 Editor’s note: Scream 5 was a great movie to bring back to this popular saga, and I worry a little that your sequel may not be better. There is the potential for Scream 6 as well as good, but sometimes this type of productions are not usually up to the original.