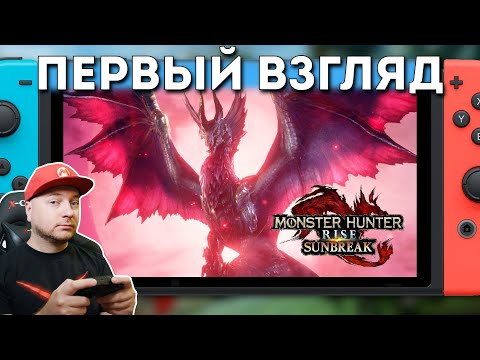 Capcom published the previous values of sales of the main game in May of this year, when it was reported about 9 million copies around the world. Recall that initially the Monster Hunter Rise was an exclusive Nintendo Switch console and reached personal computers relatively recently.

If you are interested in learning more about Monster Hunter Rise, then NVIDIA DLSS technology was added to the PC game on PC on June 30, which, as it turned out, causes its activation a rather strange bug, which you can read about here.