Qatar has reacted unusually sharp to the critique of the Dutch National Trainer Louis van Gaal at the award of the World Cup to the Emirate.

“For someone who has been coaches for so many years and understanding the power of football, it is ridiculous to give up such a non-unsing statement,” said World Cup boss Hassan Al-Thawadi at “leg National Trainers”. 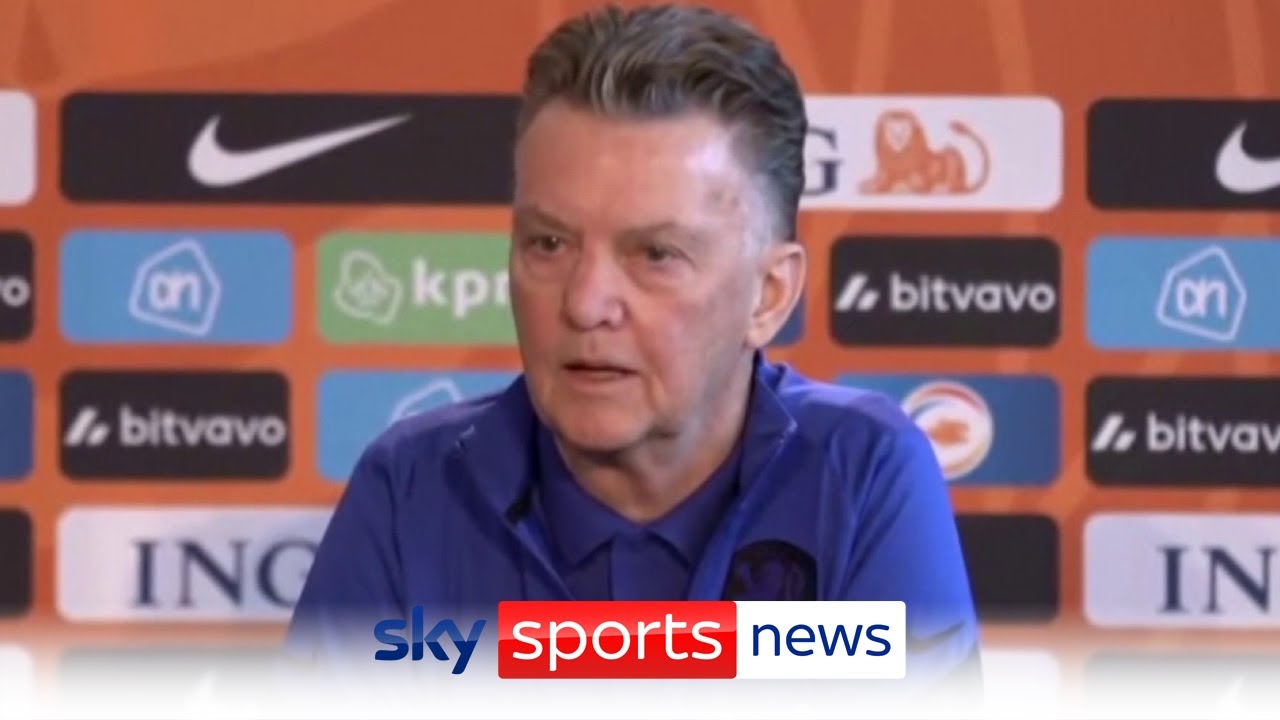 He was sure Al-Thawadi, Van Gaal, was “not much concerned with the meaning of football for Qatar and the Arab world”.

In view of the passion of the people there it is “no ridiculous idea that an Arab nation is subject to the World Cup”. Qatar has proven “unparalleled skills” when aligning major events and would be apologizing for anything.

The first football world championship in the Arab region is played from 21 November to 18 December.