Update: Techlands Lead Designer Tymon Smektała has much more to say to the Dying Light 2-DLCs. In an interview with Game Informer, he betrayed, among other things, that the team has plans to deliver even more content than originally announced. He also mentions New Game Plus, a photomodus and new difficulty levels that are “added in one or the other form”.

For the first story DLC, which should appear in June, there is also an announcement. Smektała has followed many speculation on the internet, which after his statement after “not nearly correct”. Nevertheless, he gives us a clue where the journey will go in the first story DLC:

Everyone who played through Dying Light 2 knows that the story concludes with some final decisions. Of course, these decisions are left to the player, but they bring the protagonist Aiden and his allies and enemies to some interesting points, especially if you consider where the story DLC should lead. The team deviates this challenge for the time being by developing narrative content that will take place “next to the main events”.

So we get a DLC whose story content “next to the main events” take place instead of finishing the end. However, Techland wants to tackle that sometime. First ideas already exist.

The Witcher at React Live
Today with Natasha, Micha & Jules

Original message: Techland has made clear before the Dying Light Light 2 release in February that we can expect DLCs for a few years – free of charge as well as chargeable. The beginning had new equipment and parkour challenges.

In the future, however, far more content should expect us to accept a similar extent as that from Part 1. How exactly what is meant is not revealing Lead Designer Tymon Smektała on the Game Developers Conference (GDC), but after all, gave a little outlook. (via pcgamesn)

Smektała and the other developers persecute a clear goal: they want to provide us with content that are fresh. The plan is not to make the content too formalized, he explains and sets a now:

And I think you should also expect – maybe that’s a stupid sentence – but the unexpected expect.

Sounds like it as if to push our expectations a bit in height. However, he also realizes that he speaks of content, “but also work within the formula of Dying Light 2”. 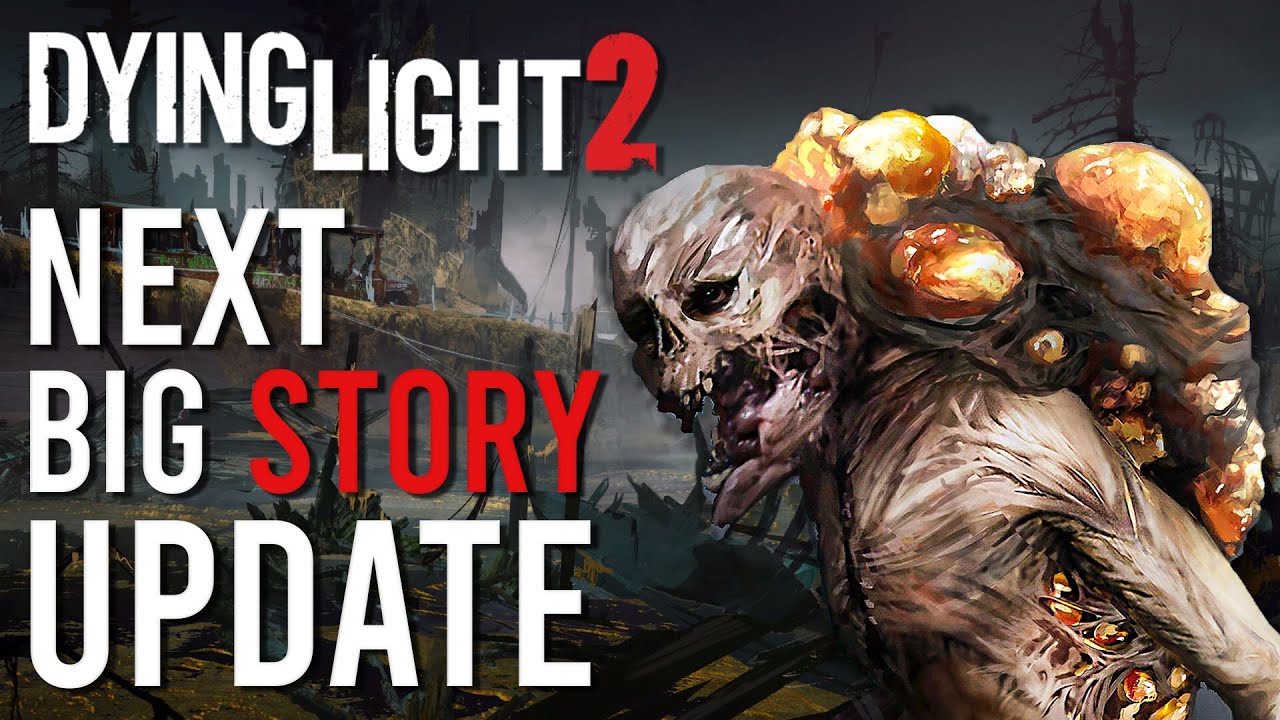 Little teaser on new environments: But as always the future DLCs will look like, on one thing we can definitely set ourselves according to Smektała: new environments with their own parkour challenges. The acrobats among you should come even further at their expense.

However, that sounds a little surprising again, as a piece of land can be seen from a distance in the northeast of Villedor, which is already traded by the community as a DLC area. With new environments not automatically meant new areas. Smektała speaks of “Environments”, which could mean as well that only parts of the city of Villedor could change.

The first part of the Dying Light 2-roadmap stands

Since the release on February 4, Techland has published two packs with weapons and outfits as well as new parkour challenges. To the latter you can see the trailer here:

Thus we stand at the DLCs to Dying Light 2 but only at the beginning. The game should be expanded for five years – somehow the promised 500 game hours have to be achieved. With a roadmap, Techland already gives an outlook for the next few months. Accordingly, the first big DLC ​​expects us with new story in June. Let’s see how surprising and fresh will then feel.

What do you expect from the upcoming Dying Light 2-DLCs?