At the end of June we are waiting for Nintendo Direct, on which they will show the game of the Persona series

It is likely that very soon the next presentation of Nintendo Direct will be held. About this in the framework of his broadcast on Twitch Nach Oken, editor of the Spanish game magazine Manual.

The River hinted that the next Nintendo Direct will be devoted to games from third-party developers, and not Nintendo itself will be held on June 28, 2022. According to the journalist, in the framework of the event there will be information on one of the parts of the Persona series. 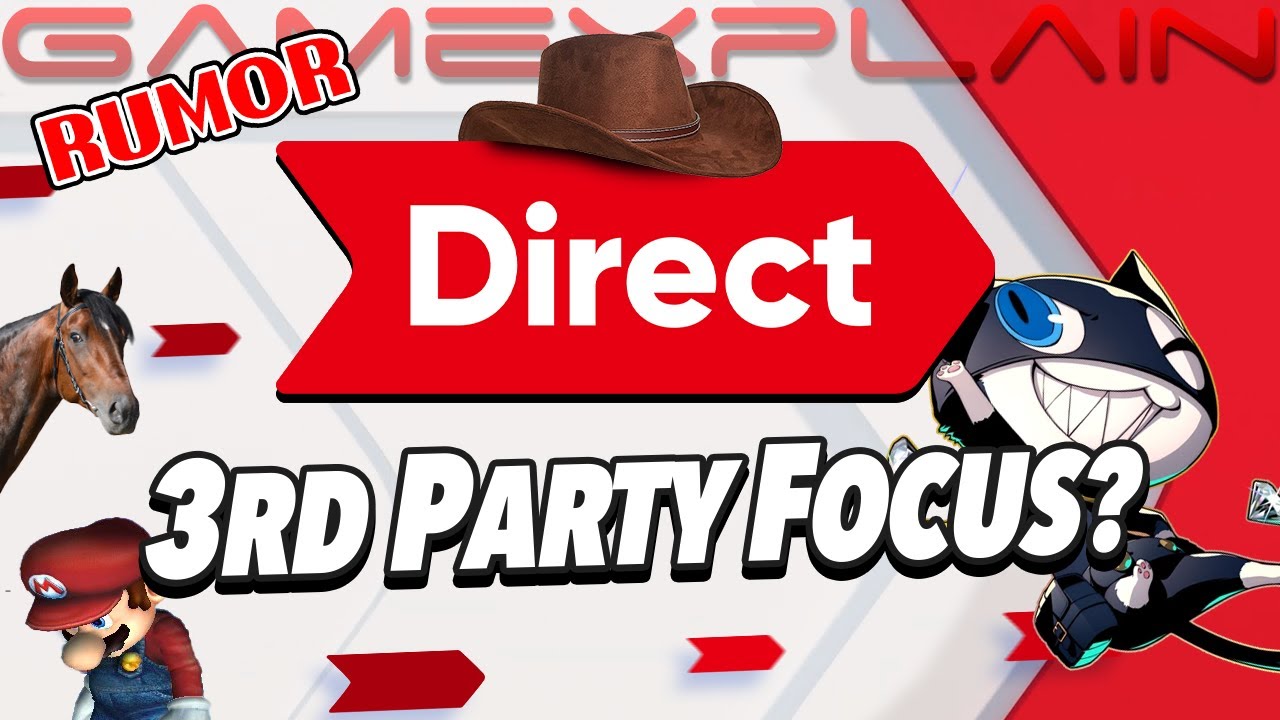 The likelihood that Nintendo Switch users will finally get a chance to play Persona 5 Royal at least unnecessary. Not so long ago, ATLUS published on the portable console Nintendo game 13 Sentinels: AEGIS RIM and was generally pleased with the sales results.