The announcement of the simulator of the trucker Alaskan Truck Simulator took place. 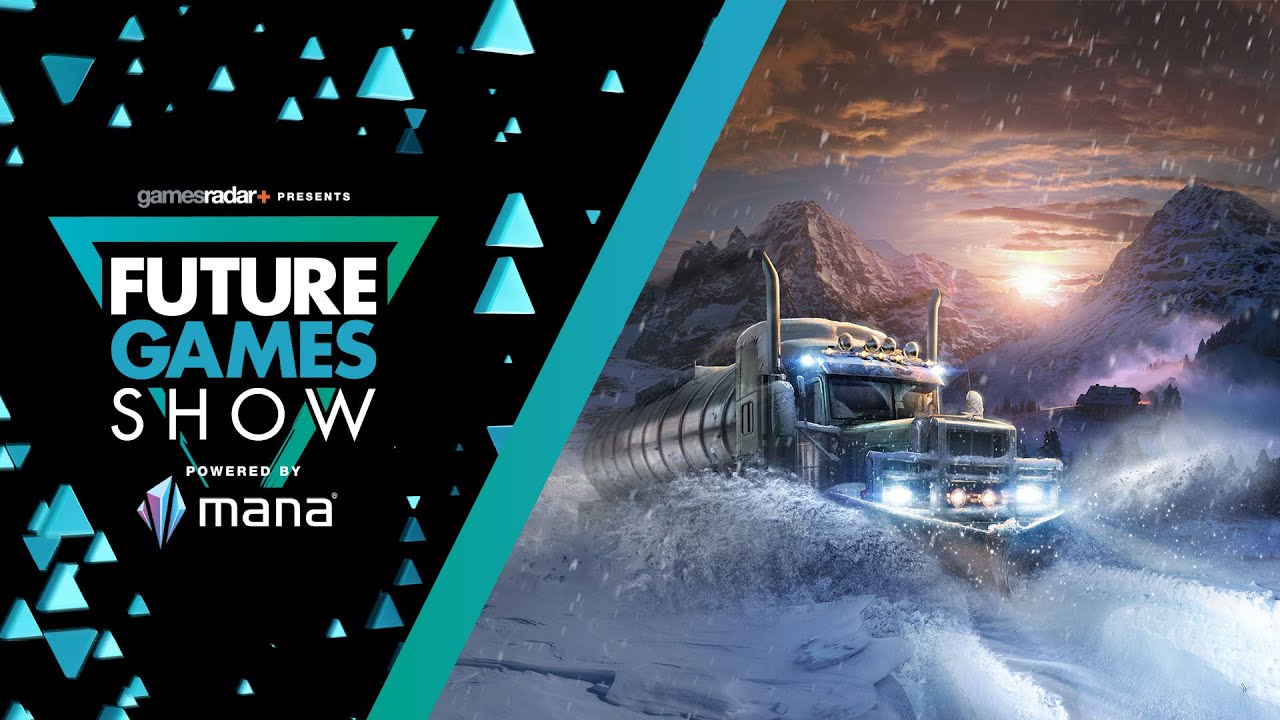 As part of the Future Games Show 2022 online identity, developers from the Road Studio studio announced their version of the simulator of the Alaskan Truck Simulator driver.

As the name implies, the player will have to plow the picturesque expanses of the American state of Alaska on his faithful steel giant. The nature here is a harsh, strong rain or impenetrable snow veil-a common thing. You will have to demonstrate the resistance of the spirit and the ability to control the virtual tractor so as not to get into an accident and not damage the load. In general, since the legendary truckers, little has changed mainly gameplay, but they love similar games for this. Only the tracks of the Aria group are missing.

The studio did not announce the release date, but the public demo version is already available.