The Los Angeles Lakers have fought bravely, Talen Horton-Tucker set up a new career high – but against the strong Klay Thompson did not reach the end. Anthony Edwards scratches the 50 points, but the Wolves almost cost the victory. Nikola Jokic sets another NBA record, the raptors shock the Sixers and the bucks stick to the Celtics from the body. 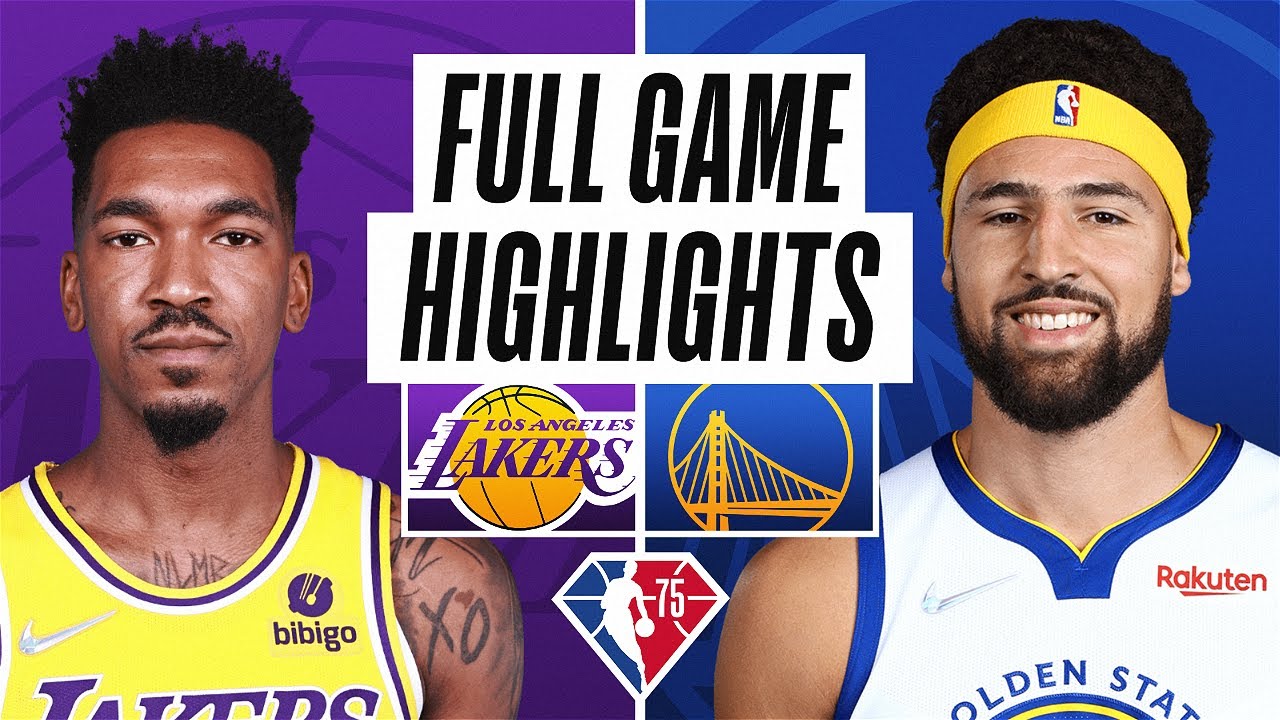 Articles and videos about the topic
* Westbrook Trade: Hornets interested?
* Experience the NBA live on Dazn. Register now! Can be terminated at any time monthly.