At the time of the consoles of the early 2000s there were quite remembered games such as Need for Speed, Halo, God of War, among other successes that several players have loved them. And one of these releases was also Def Jam: Fight for NY, which saw the greatest hip hop artists face to violent duels.

Interest in the return of the franchise has emerged for some time, proof of this is that ICE-T himself suggests that he would like to participate again as one of the contestants. To this is added a board of signatures on Change.org, which after being displaced to the background, now seems to have something more relevant these days.

It is worth mentioning that this type of communal requests mostly do not usually work, but still give the idea of certain corporations that if they carry out certain changes their product would eventually be bought. So it is a clear message for Electronic Arts, since many players want to see their favorite rappers fight. 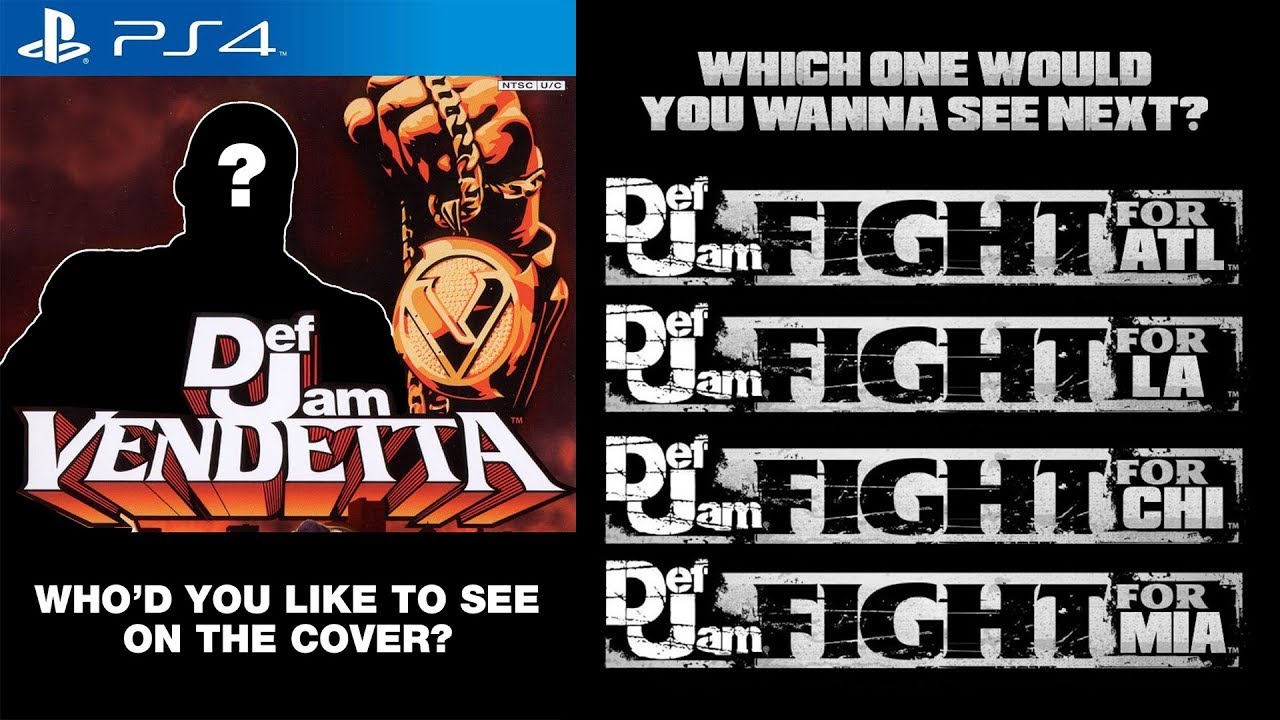 Although there are details that must be taken into account regarding a new delivery of Def Jam, and that would be precisely that there are already some retired artists within the music industry. That means that a new generation of characters should enter, since times have changed and there are already artists who have gained more popularity than the past.

However, for now all these are ideal for fans, because EA has not confirmed anything.

Editor’s note: It would certainly be quite fun to see the return of the saga, I personally played the Xbox version a lot ago quite a while ago. Although I don’t know how viable it could be today,

This bug has caused anger to Call of Duty players: Warzone 2