For some time, the possibility of extinguishing the loot boxes in different games, large companies such as Blizzard have already started with this practice in Overwatch. However, there are some who want to continue with the plan, being Electronic Arts a company that will continue to offer the model in its football games.

FIFA: Ultimate Team is a fairly profitable business for EA , since it generates millionaire profits year after year, this is due to users who necessarily want specific players in their cards. And if they fail to obtain them, they continue to spend money almost endlessly until randomly appear, but leaving many dollars along the way. 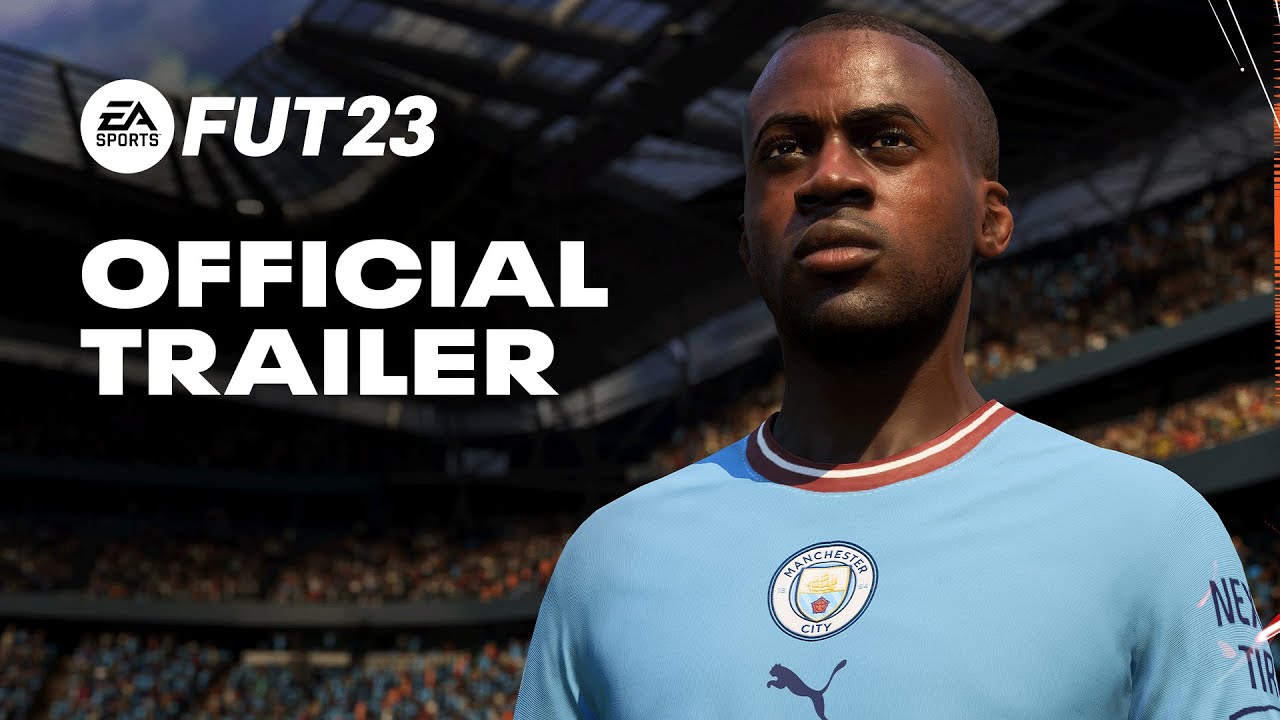 This is what they commented on the monitoring of including loot boxes:

We believe with all my heart that Ultimate Team and Fut Packs, which have been part of the game for more than a decade, are a FIFA part that players love: fans love that the game reflects the emotion and strategy of the world real to build and manage a squad. Giving players the option to spend if you want is fair.

It is worth saying, that spending is completely optional in our game, and we do not encourage spending instead of winning rewards through the game. Fut packages work in the same way, whether they are paid or won, and most players do not spend at all. For example, nine out of 10 opened FUT packages were won in FIFA 22.

Remember that FIFA 23 launches on September 26 on consoles and PC .