It seems that a fuss has occurred at Nintendo headquarters. NHK is reporting. It occurred in the headquarters development building in the southern ward of Kyoto.

According to NHK, it was reported that there was a fire today after 1:00 pm on August 15, and eight fire trucks were dispatched. The fire was extinguished by employees. Although some desks and chairs in the room on the third floor were burned, no one was injured. Police and fire departments are investigating the cause from the situation on the site that they are likely to have ignited from charging equipment. Residents around the site also reported on SNS that fire trucks were coming around the Nintendo development building. As a result, it will be safe because there are no injuries. 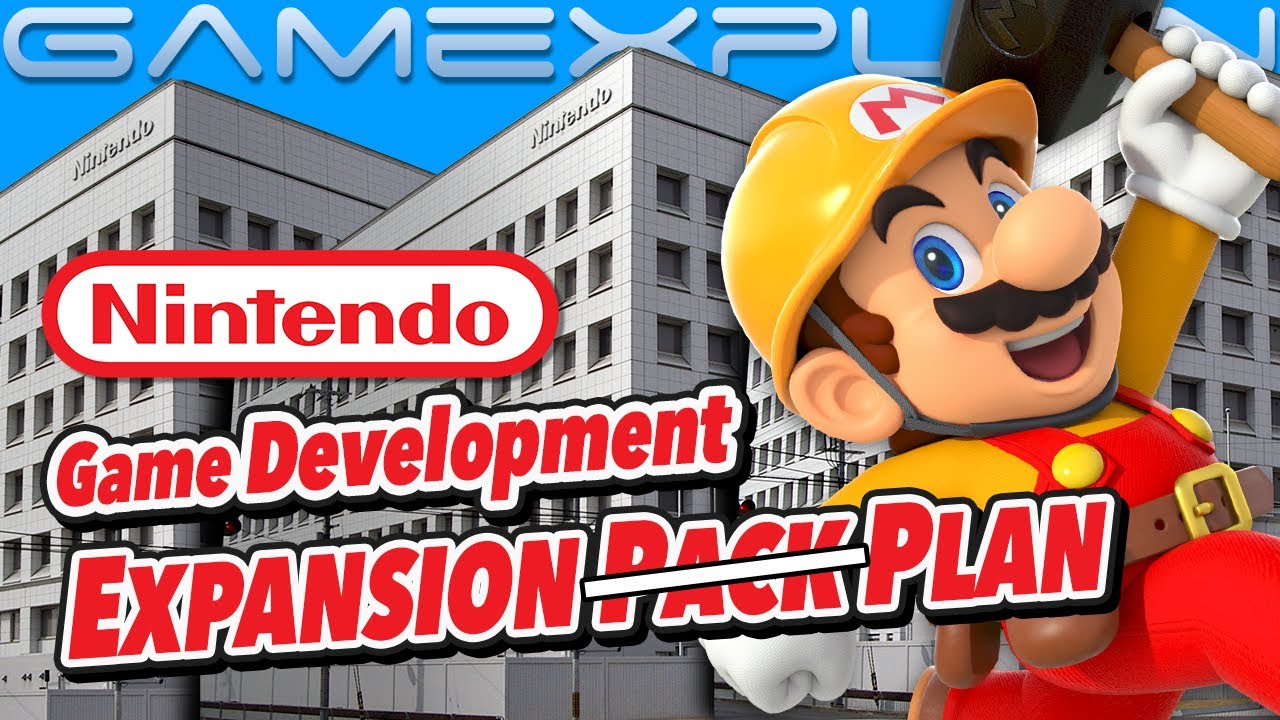 It is said that the cause of the fire is charging equipment, but it is unknown what the device refers to. However, in the Nintendo official Nintendo Switch safety guide, the precautions of the installation and storage location showed that nearly the hot place, a hot place (stoves and heaters, such as a stove or heater, such as a heater, such as a stove or heater. Location, summer car, etc.) is stated as NG. Apart from this, it is necessary to pay attention to the storage of equipment, especially on hot days.