On the 17th, the final closed test of the new shooting game ‘Super People’ will be conducted. 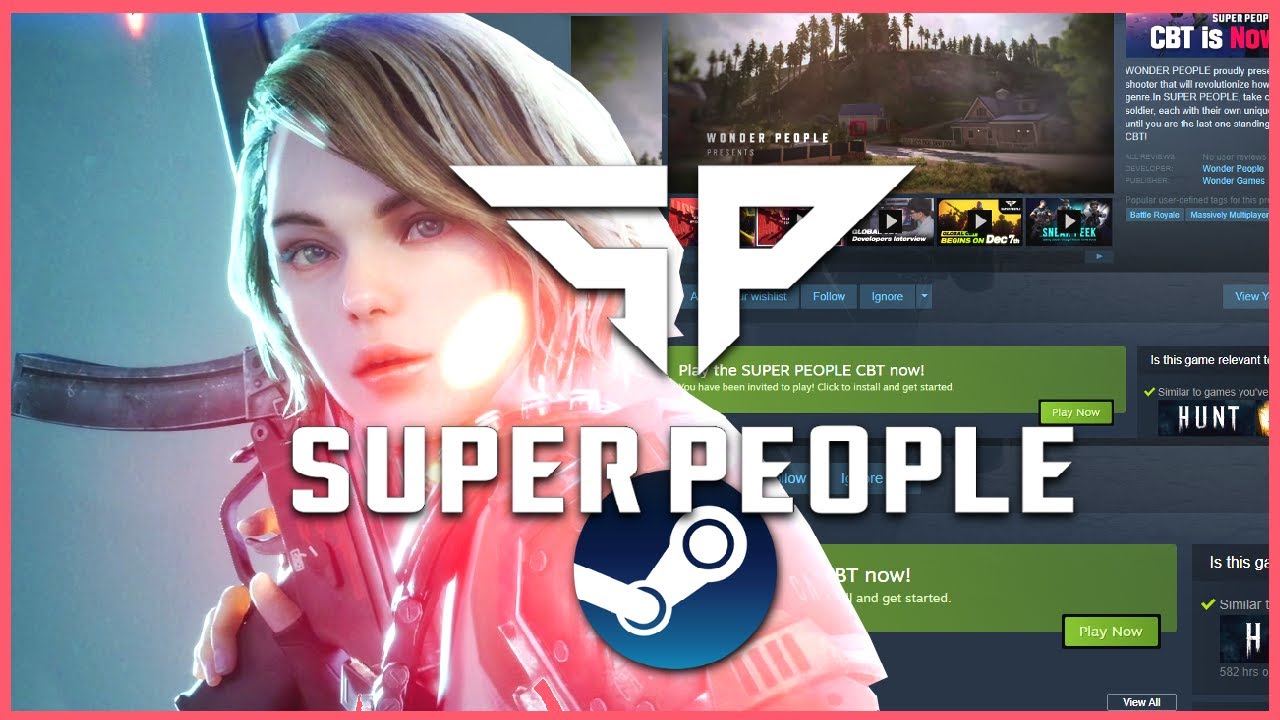 Wonder People announced on the 17th that it will conduct a super-People final test for two weeks starting at 2 pm. The private test, which is conducted on Steam, actively reflects the opinions of the users from the previous test, and applied various improvements, and can enjoy new contents such as assistant systems and training grounds and new classes Titan.

In addition, it announced that it will start downloading for smooth testing at 2 pm on the 12th. The pre-download downloads can be downloaded with participation by pressing the ‘Final Beta Access Rights request’ button on the Steam ‘Super People’ store page.

Wonder People will hold ‘Super Tournament’ for Super Soldier in ‘Super People’ in this private test. ‘Super Tournament’ is a competitive content that any player participating in this test can participate. The tournament, which takes up to 100 million daily prize money, will be selected as the final winner if it is ranked first in the finals.

Meanwhile, Wonder People also reported that it renewed the ‘Super People’ homepage. The user can now share opinions on each other through the homepage, and can check the characteristics and information of each class’s skills and illustrations on the newly added ‘Class Page’.

Wonder People Park Sung-gon said, We will open a pre-download to the Super Soldier’s final closed test of ‘Super People’ to be faster and more smoothly. I hope you will enjoy the game immediately when the test begins, and I ask for your interest in the newly added content on the homepage.

More details related to ‘Super People’ can be found on the Super People website.

FC Bayern | Helmer: That is why Musiala will not experience a crash à la Götze