They confirm premiere date for the sequel to Ghostbusters: Afterlife

One of the films that caused the most nostalgia last year was Ghostbusters: afterlife, a kind of sequel that also works as a restart for the eighties franchise of catching ghosts. After its moderate success, it was confirmed that a sequel was already on planning, which was not given a release date, but that has just changed.

Sony told Deadline that Jason Reitman (Director) is back to direct another entry into the legendary franchise. The return of Gil Kenan is also mentioned in this report to write the next chapter. And to culminate with a flourish, it was confirmed that the science fiction tape will be released in theaters on December 20, 2023. **

One of the most representative actors of the franchise, Ernie Hudson, had a very interesting interview in which he talked about the return of the saga and how he is grateful to production for doing this possible. 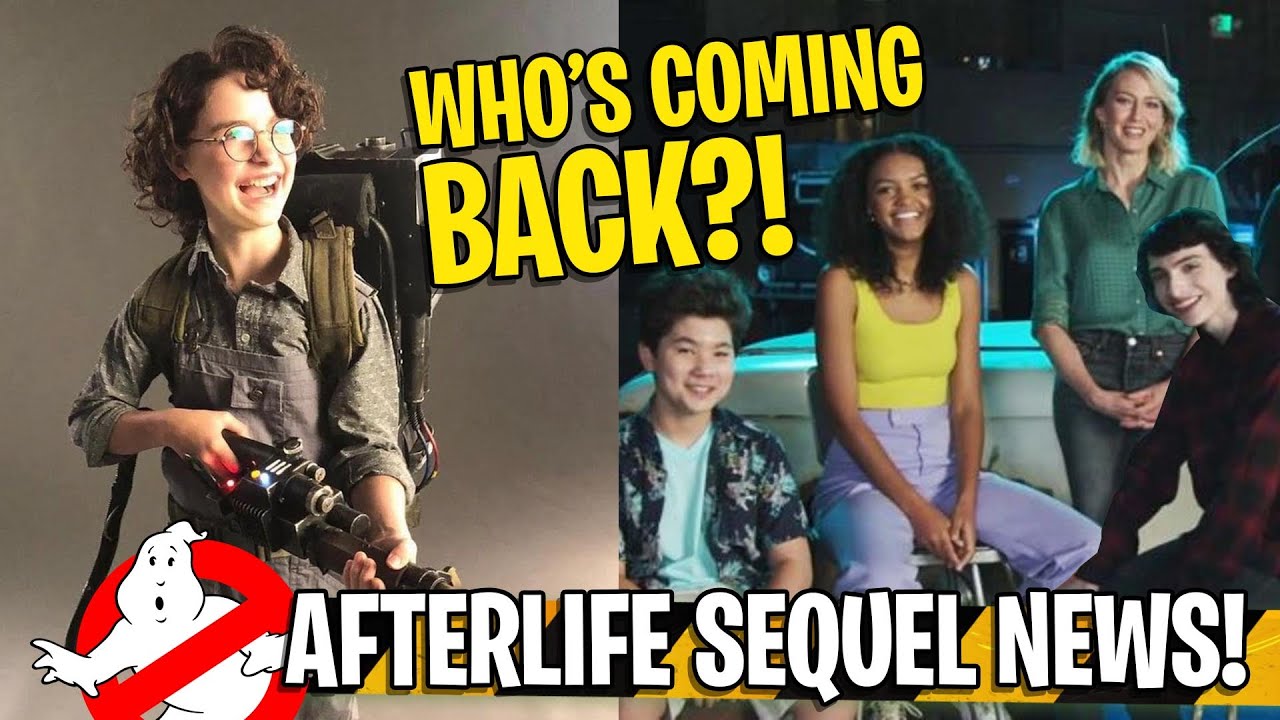 Jason Reitman, who was actually in the second movie, was the boy who opens the second film, and I only remember that he was in both tapes. So I know he grew up with them, he is very personal. For him, he wrote an incredible script and has established himself as director in his own right. He is a wonderful director, so when this began, and because Jason was involved, I felt that this would really be on the right track, I was very excited about that. But when he passed, going to the set for the first time and seeing Sigourney Weaver, Bill Murray and Dan Aykroyd, honestly, was almost spiritual. I mean, I know it sounds weird, but it moved me a lot.

Remember that ghostbusters: Afterlife is currently available in streaming services.