Sandbox Network will give a lecture on the theme of ‘Meta Toy Dragons: NFT to Meta Bus’ at the Korea NFT/Blockchain Game Conference, which will be held at the International Chairman of the Gyeonggi-do Pangyo Gyeonggi Creative Innovation Center on the 23rd. 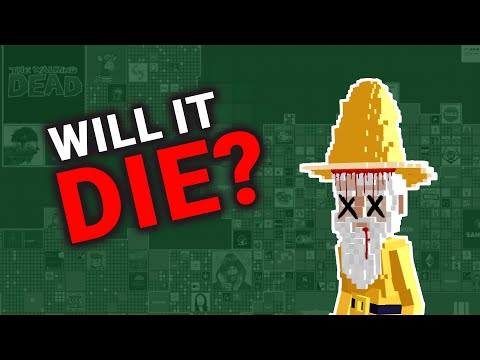 In this lecture, Sandbox Network is a general vice president of web 3 business. Han Jang-gyeom analyzes the current global NFT market trend and introduces the case of entering the Meta Toy Dragons NFT market. He also predicts how the NFT market will change in the future as the blockchain ecosystem expands.

Sandbox Network said, Sandbox Network is a meta-toidraggons, and we are working on the NFT market. I hope this experience will help the domestic NFT and blockchain game market development.

The Korea NFT/Blockchain Game Conference is a conference hosted by the Korea Game Media Association. Lectures by various companies that are undergoing blockchain and NFT-related businesses will be held under the theme of ‘The new world held by Korean game companies’.

So they play as a Super Sonic in Sonic Origins