Billy Billy announced on the 10th that its mobile collection RPG Athery Gear: Fusion (hereinafter referred to as the Atler Gear) has exceeded 1 million pre-booking. 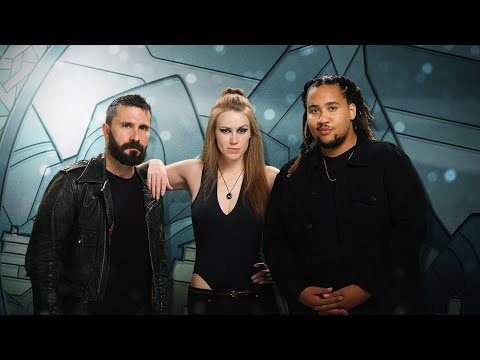 The Atle Gear is a mobile RPG that collects and nurtures armored girl AG. In the worldview that the human camp Otoruna and Frontier, who survived the destroyed civilization, develop a new weapon AG (Attery Gear) to fight the puppet corps, the user becomes the commander of the Allied forces.

Last month, the union fleet theme song ‘Fighters’ was released, followed by a new theme song ‘SATELLITES’. The song was sung by Japanese singer Kokia, who sang OSTs such as Brain Powd, Silver Baby, Tales of InnoSense, and Gunslingger Girl.

On the other hand, a special booking ticket that allows you to definitely obtain a 5-star AG with a reward of 1 million pre-booking, a niio combat skin ‘Crossing Star’, a crystal stone, a preliminary power source, and a cherry cake.