Netmarble has given priority to the game development and service authority for the new animation ‘Hero Books’ IP, which is being prepared in the Million Bolt, and the priority of the game of all projects produced by Million Bolt. 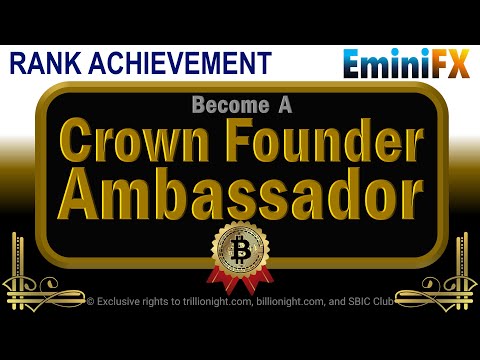 ▲ Hero Books Trailer
Million Bolt is an animation studio founded in December 2018 by the director and the crew, who produced the Non-Verbal comedy animation ‘Lava’ series, which has become very popular all over the world. Million Bolt is preparing a number of animation works, including Hero Books, based on production capabilities.

‘Hero Books’ is produced as a global public goal of the year as an action hero comedy genre animation with the concept of the comic book’s main character (hero).

Netmarble said, “As Netmarble expressed its willingness to be a strong IP company in NTP in January, this investment is to strengthen global competitiveness by securing Million Bolt’s excellent IP.” We will be able to showcase differentiated games. ”