Four Quarters, the Indie Study responsible for Loop Hero, has encouraged players to download their game through Torrent due to economic sanctions against Russia.

In a post published in the Russian Social Network VK, the developers explain that some players can not make payments in Steam, while in the Nintendo Eshop, Russian payments have been suspended.

In response to this, Four Quarters encourages players who can not buy the game to “Izar the pirate flag”, and has shared the link to a quite popular torrent with it.

Soon after, after receiving offers from donations, the study published another post indicating that “there is nothing wrong with the torrents”.

“We are very grateful for your support, but the truth is that everything is fine for us, send that support to your family and your friends in these difficult times.”

It should be remembered that Four Quarters already declared in social networks that were “against the war”, before the Russian government began to retaliate against dissidents. 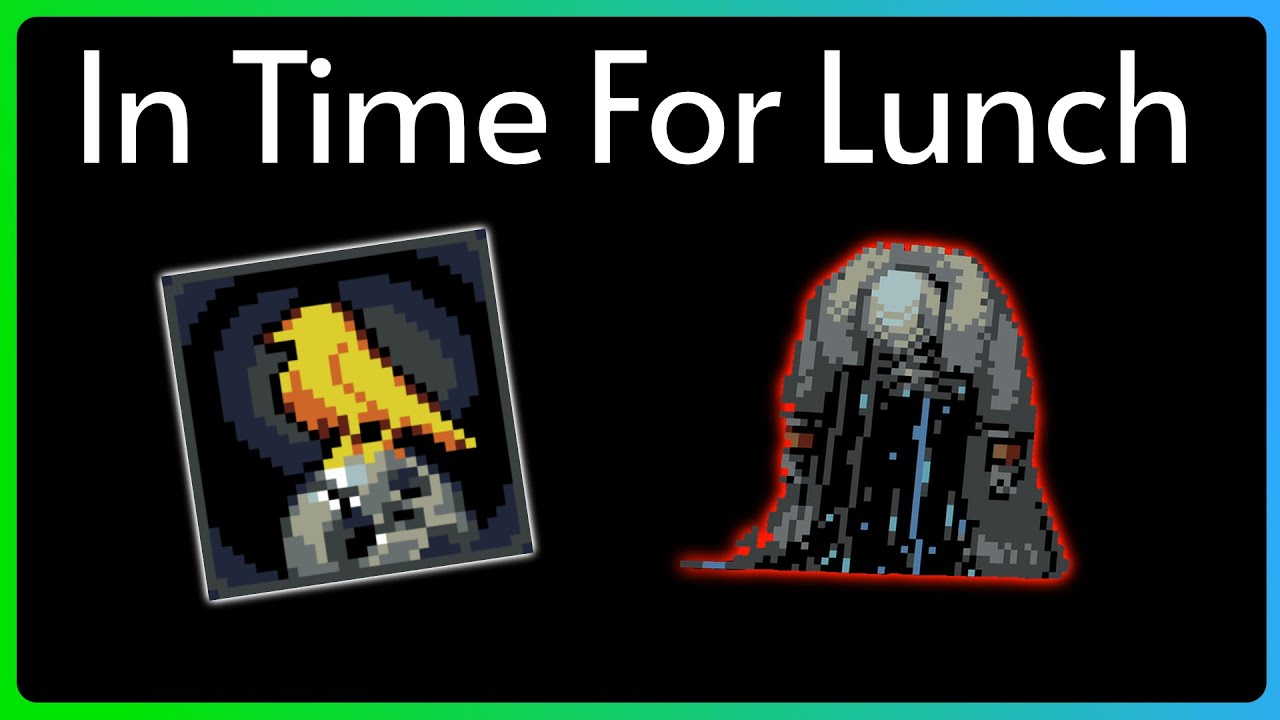 As a consequence of the sanctions imposed by the international community after the invasion of Ukraine, many videogame companies have suspended the sale of their products in Russia. Among them are, for example, Microsoft, Sony, Nintendo, Epic or Electronic Arts.

Loop Hero was one of our favorite video games of 2021. In his analysis we said about him that “is an easy-to-understand game, difficult to dominate and almost impossible to stop playing,” and it offers “a unique playable experience”.

The best incoming to choose from in Coromon