Dead by Daylight: is now available as a board game on Kickstarter

Behavior Interactive announces that today Dead by Daylight: The Board Game starts on Kickstarter. This is how it is available today for fans on the official Kickstarter page.

The board game inspired by Dead by Daylight will appear in autumn 2022 to Halloween.

Dead by Daylight: The Board Game was developed by the Board Game Veterans Level 99 Games in collaboration with Behavior Interactive and is intended to bring the intensive experience of Dead by Daylight to the tables of the fans. The board game will be available in two variants – as a standard edition and as a Collector’s Edition.

The game is designed for three to five players who can hatch in the roles of the survivors or killer. They pull over the game board to either survive and escape or hunt their prey. 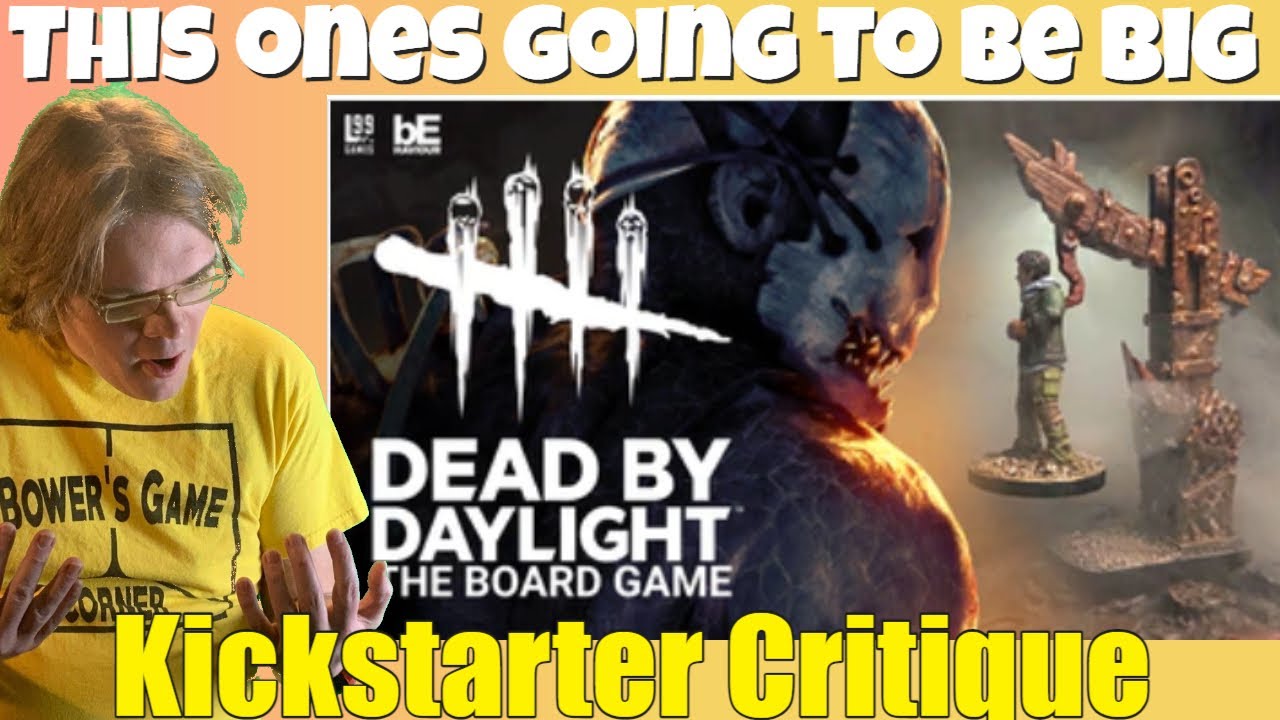 To achieve your goal, special items, talents, forces and props can be used, which are scattered on the field. The game offers a balanced relationship between playability and style.

The large game board and the detailed figures make it easy to see what happens on the other side of the table. The optics of the board game is strongly inspired by the aesthetics of the video game.

Lead Designer D. Brad Talton Jr. said: “Accessibility is a key aspect of the game. Dead by Daylight contains many detailed concepts, but they are very simple and intuitive. We have worked hard to capture this aspect in the Tabletop game, so that players can find all skill levels something that makes you fun.2

Dead by Daylight: The Board Game can be reserved to Kickstarter until April 21st. The game should be delivered in October 2022, just in time to play on Halloween parties in autumn.

Zelda: Breath of the Wild 2 delays its launch to 2023 to produce an entirely special experience