As part of the advertisements that were given at the Anime Japan 2022 event, Dragon Ball fans have had the opportunity to see a little more about _ Super Hero _, the next anime movie. In this way, a poster has been revealed that gives us a better look at Broly and Chelye.

During the anime event, two new posters were announced. One of these comes directly from Anime Japan, while the other is a brochure of the tape. Although there are usually not many differences, there is a detail that draws attention, since Chelye only appears in one of these.

Another details that draw attention, is that the size of Yajirobe and Karin has decreased . In the same way, Dende has grown, and the position of Trunks has changed, and he is now next to Vegeta and Bulma. Unfortunately, there is still a long way to see Dragon Ball Super: Super Hero in the cinema, since it has been delayed indefinitely. 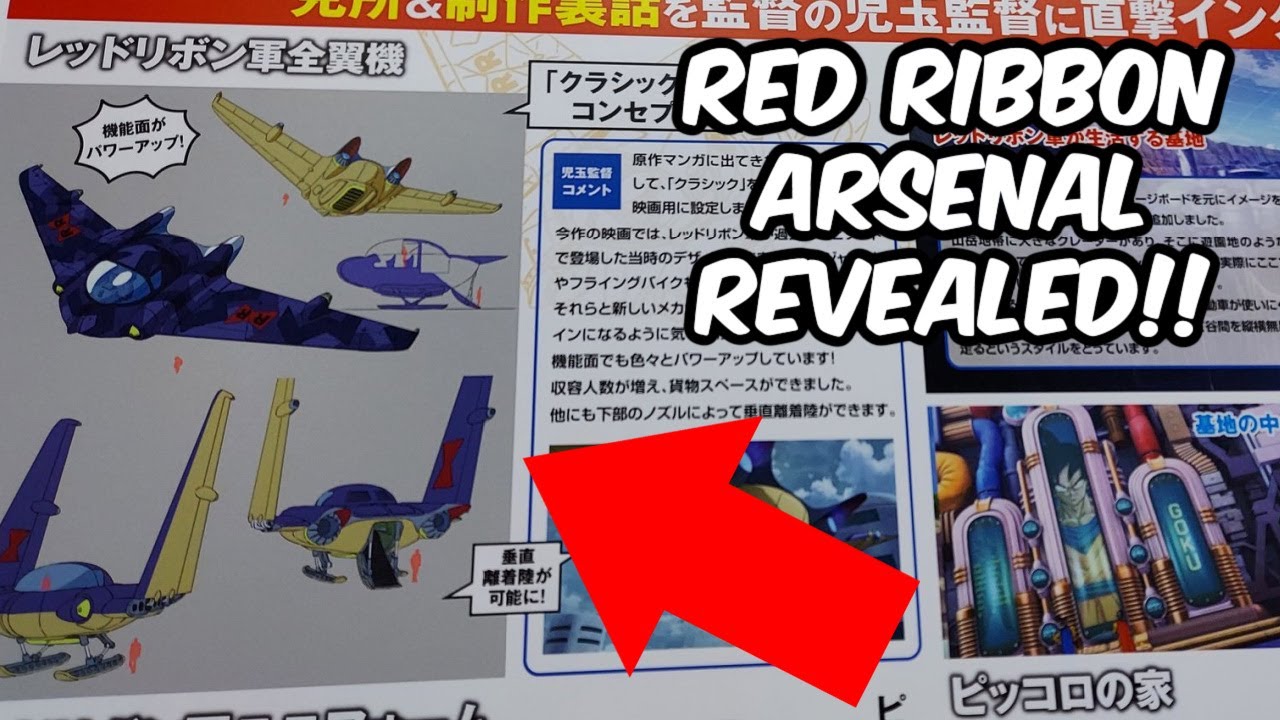 In related topics, it has been revealed what role it will have BROLY in this film. Similarly, Goku and Bardock are reunited.

Each new piece of information about this film is more and more interesting. I already want to see what will happen to this movie. I just hope that the wait is not so long.