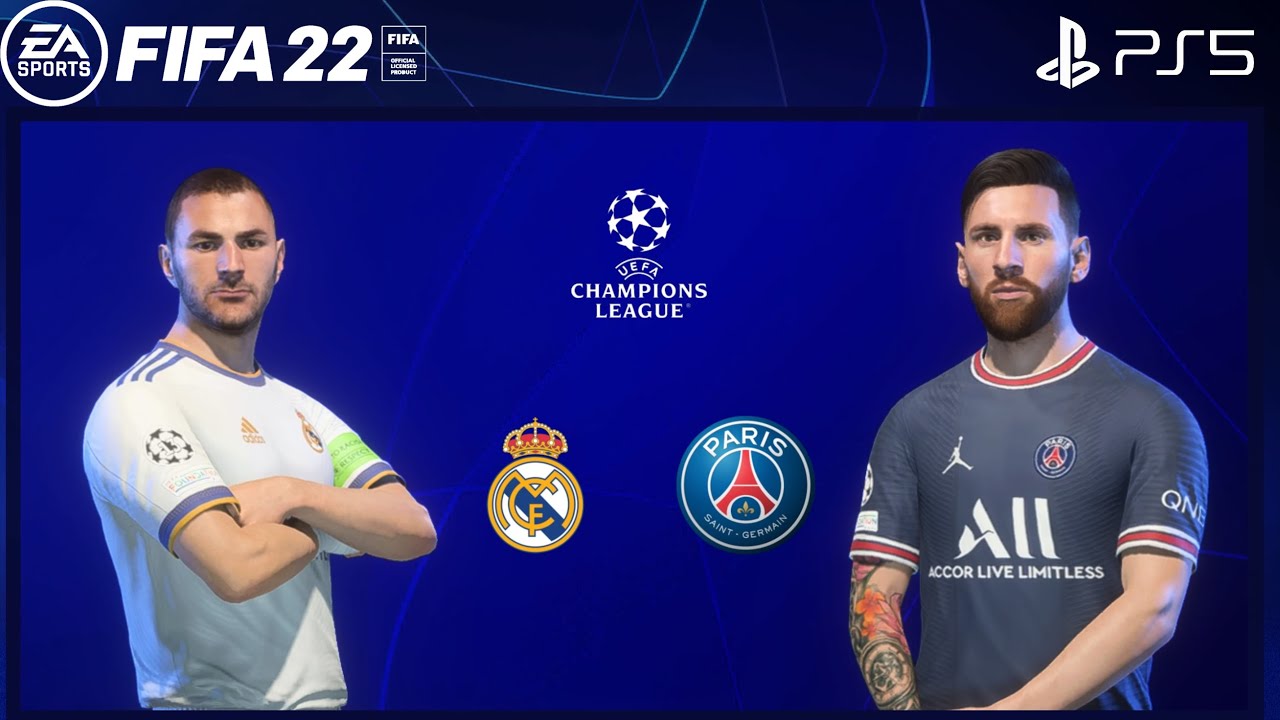 FIFA 22 Celebrate the history of football with a selection of retro t-shirts. A total of 12 clothing and a typho are available for acquisition in Ultimate Team. You will find them in the store until next April 29 at an individual price of 25,000 coins (except for the typho, which costs 15,000 coins).

All retro t-shirts added to FIFA 22