Not only are the videogames and technological companies that are against the invasion of Ukraine by Russia, but entertainment companies are not in favor either. This was so recently, Quecrunchyroll has joined this group.

Through a statement it has been confirmed that since March 11, Crunchyroll has closed its servers for Russia. Like many other companies, This is a decision that will remain in effect until further notice . This was what Tony Vincicarra, General Director of Sony Pictures Entertainment, said, in this regard:

“We join many companies around the world who have interrupted their commercial operations in Russia, and we support the humanitarian efforts that are being carried out in Ukraine and the adjoining region.”

This was a decision that was going to happen sooner or later. Recall that PlayStation had already suspended its services in Russia from before. More and more companies that have decided to suspend their relationships with this country, either because they are against the actions committed against Ukraine, or because the war is affecting the distribution of products. 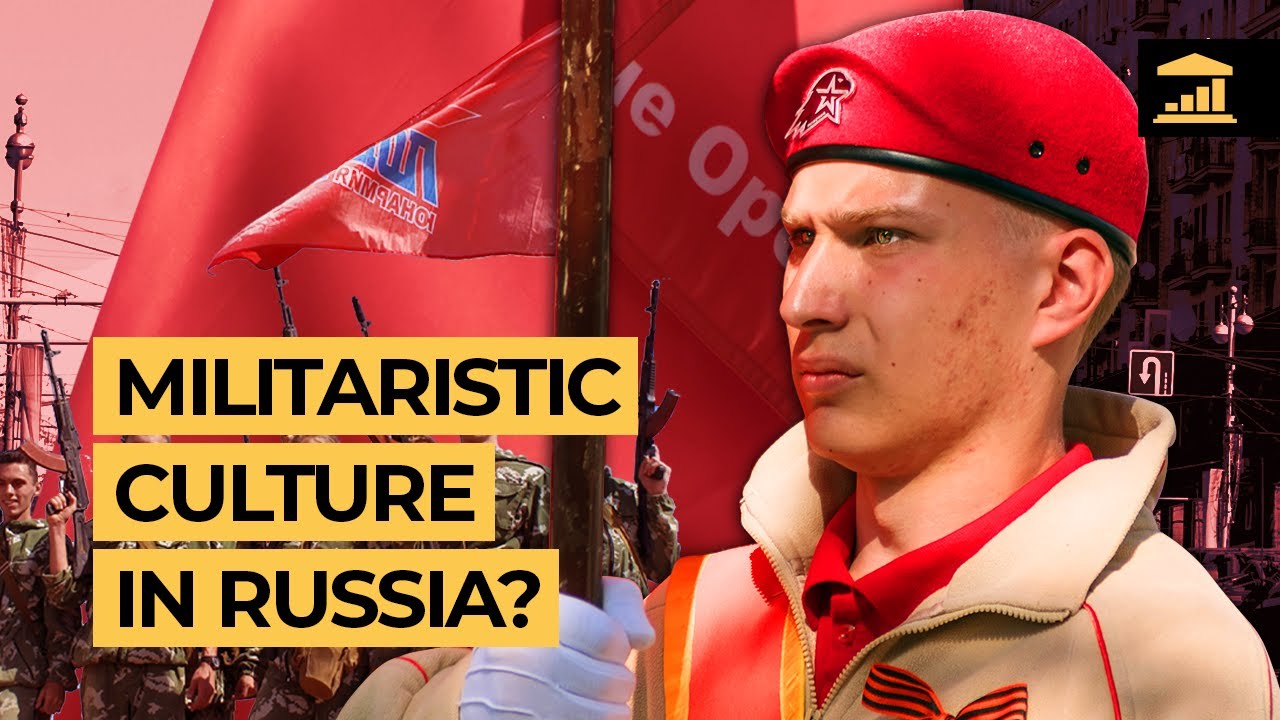 On related topics, Niantic also suspends its services in Russia. In the same way, the government of this country is considering decriminalizing the use of piracy.