For the young stars of the SC Prussia Münster, the opponent was the last weekend twice Alemannia Aachen. And twice the young eagle went as winners from the field. The offspring away from football also put an important sign of peace. In the provincial post report we look back.

“We are looking forward to this home win, but the desire for peace in Europe, of course, surpasses all athletic goals,” it was U17 coach Moritz Glasberner a great concern, together with his team, the referees and the entire team of Alemannia before kick-off Sign of peace. With kick-off, an intense game developed in which the guests defended the young stars permanently man against man over the place. “Aachen was very uncomfortable as expected and has tried over the whole field to deliver us in man cover. Whenever we then managed to raise our combination game with few contacts, we were dangerous. The two goals have played out the boys fantastically, “the coach was satisfied with the appearance. Ben Wolff (37.) brought his elf just before the break in the lead, Benedict Fallbrock (52.) put in passage two to later 2: 0 final score. In the table, the young prussia continue to be in the upper third. 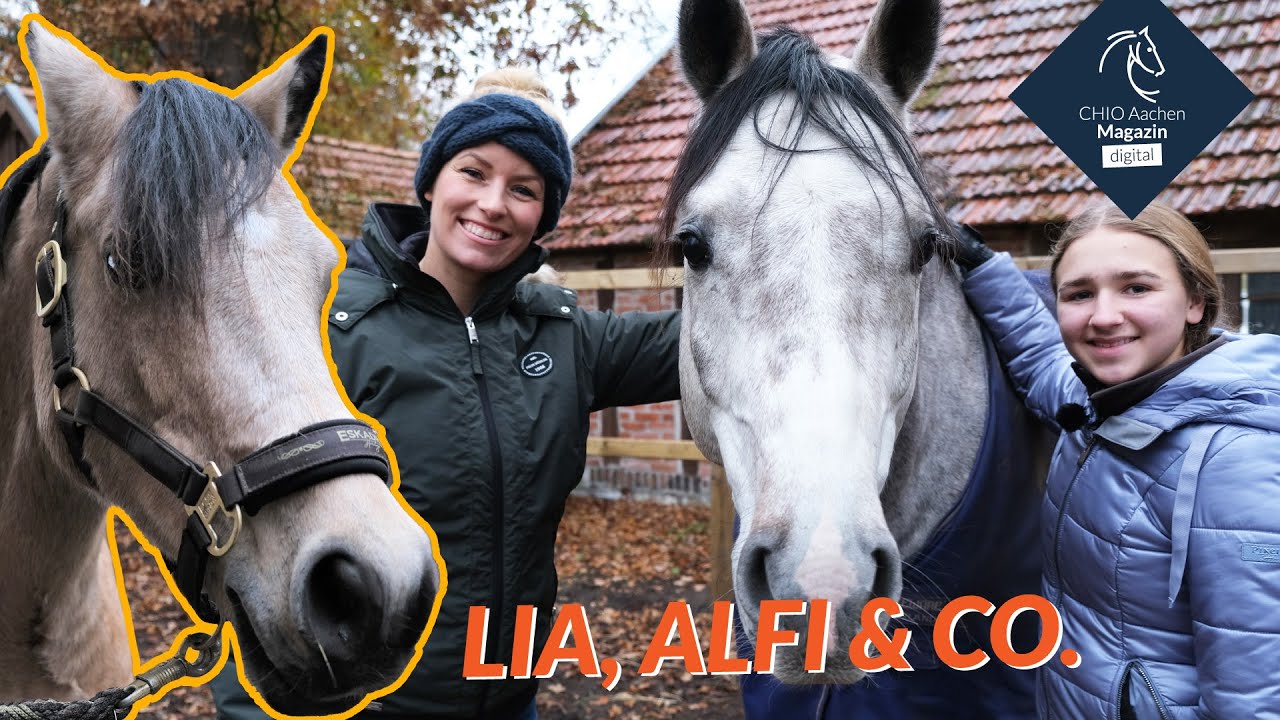 Continue full on course is also the U15, which won its away game at Alemannia Aachen with 3: 0. Thus, the team of coach Stefan Graber has retracted the third victory in the third game in the relegation round and continues on the top of the table. It went in Aachen still goatless in the break, only two minutes after the side change, the young stars went in the lead. Until the decision, it finally lasted, only in the final minutes the U15 met twice and eliminate the last doubts.