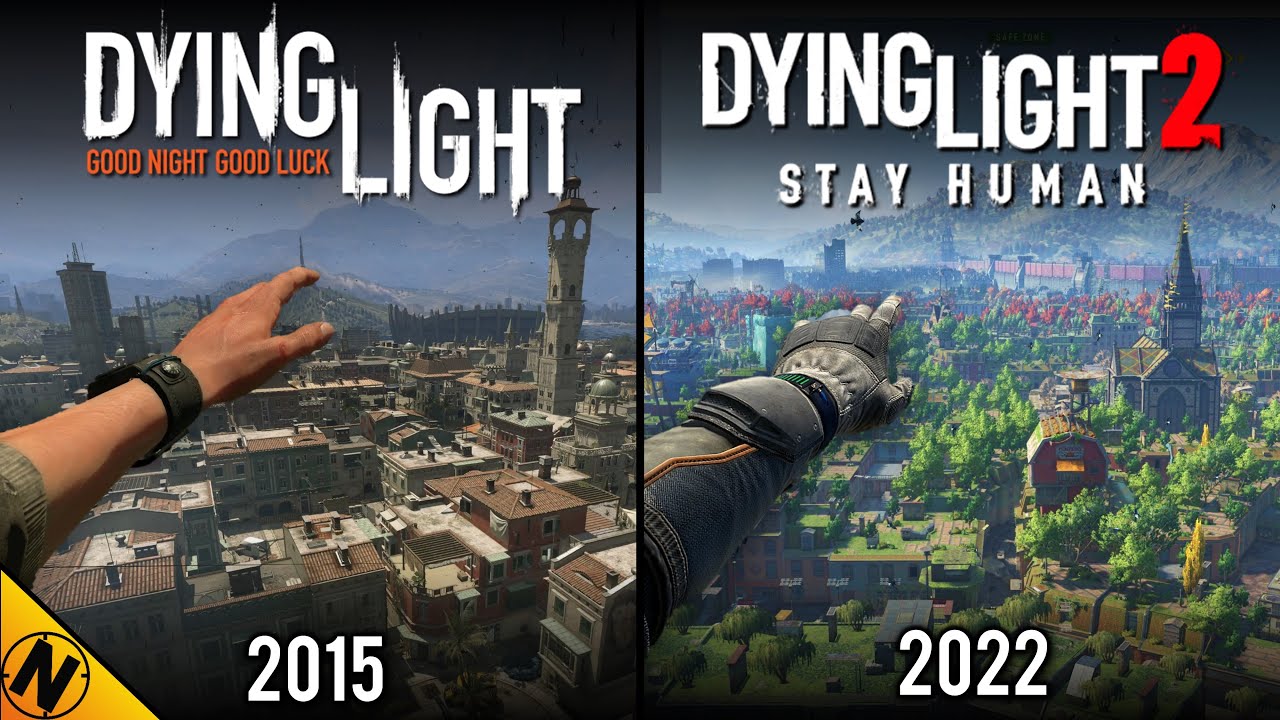 But for all those who do not consume the news of intravenous video game, Dying Light 2, what is it? Announced in 2018, the title of the Polish of Techland is an open world that adds to his gameplay a Parkour dimension (with a jump button on the trigger). Understand that here you have to climb, jumping roof roof, walk on narrow gateways or filins, avoid obstacles… while avoiding cohorts of living dead.

The hero of this story intends to find his missing sister in full Zombie Apocalypse. A classic that works pretty well with a day / night alternation where the macchabes do not act the same way. A recipe very similar to that of the first opus, which will not fail to emphasize (and regret) some.

For my part, I discover the series with this second episode (on Xbox Series X) and we must recognize that the formula is effective. Better yet, the game manages to arouse some beautiful adrenaline pushes when, pursued by a horde de zombis, we manage to escape in extremis of an area.

Some nocturnal passages even establish a true tension as in the films “28 days later” (2003) or “Army of the dead” (2021), when it comes to moving discreetly in the middle of living dead sleep. What to alternate racing sequences (platform and fight), with other more discretion oriented or exploration. A variety of situation welcome, even if the missions often consist of going from a point A to a point B.

There is always something to do in this Dying Light 2 which ultimately proposes a very correct realization (but certainly not transcendent) for a colossal life. An experience that manages to be constantly renewed thanks to the evolution of the character who very quickly will become a superhero of Parkour. What to live some beautiful video game moments.