U 16: Wück team is playful victory in the final phase

A good appearance in Vila Real de Santo Antonio An der Algarve coast did not affect the DFB juniors at UEFA development tournament against hosts Portugal. One goal in the final phase led to a 1: 1 – the crucial penalty shootout around the extra point in the table lost Germany also with 2: 4.

Noah Darvich made in the 55th minute with his gate after solo on the lead, only just before the end, the Portuguese managed by a faulerfeter of Joao Infante of flattering compensation (85th). On Saturday (16 o’clock Mez) it goes in the second game at home against England. 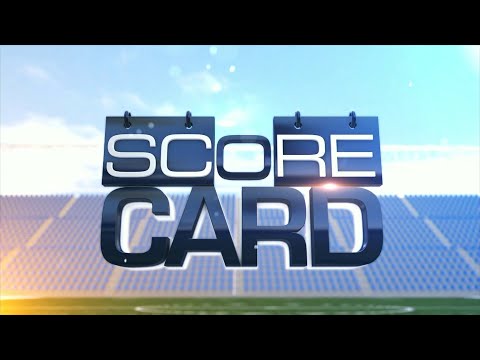 “It was the best performance of the team so far until here. The development is true, the boys make the right steps,” said DFB coach Christian Wück. “What we have made to perform dominant and to steer the game in our direction, we have implemented very well. Since I am satisfied as a trainer, but unfortunately we have missed to follow the second goal.”

In the middle of the first section, the DFB offspring demanded from the referee after a foul in the penalty area at Noah Darvich in vain penalty (23rd). After 35 minutes Max Moerstedt in the center missed a sharp publication of Almugera Kabar just scarce – and thus also a possible leadership. Almost near the pause whistle Darvich and put a rebound from just under ten meters next to the gate (45. + 1).

Only in the second round the DFB team rewarded for superiority. For victory, however, despite other opportunities, such as by the substitute Eric Silva Moreira (64th), it should not be enough.

Two more courses with two international matches are waiting for the U 16 in the spring. At the end of March, Wetzlar and Marburg are twice against Italy, early May in Clairefontaine, also twice, against hosts France.