Google affirms that Stadia will move on

Today in the morning, a new report came to light indicating that Stadia had stopped being a priority for Google , and instead, the company would devote this type of Technology for whoever was interested. Well, now they have come to deny the above and affirm that the future will be promising for the users of this platform.

“If you are going to listen to something, listen to this: the Stadia team is working really hard at the incredible future of Stadia and Cloud Gaming. 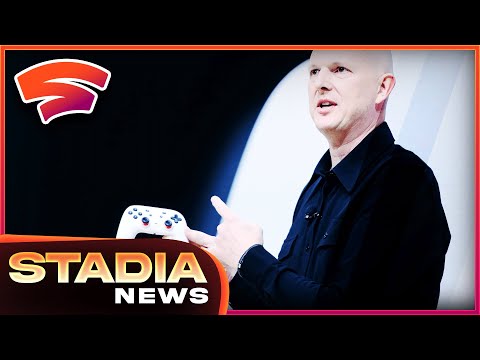 I hope you agree, and we know that the test is in the game. “

Stadia Promises that in this 2022 more than 200 games will be added to the service, as well as a lot of free tests for users. Finally, they say that they have many interesting things to share, but they are still not ready to give us more information about it.

Editor’s note: Honestly, Stadia has lasted more than I thought. Considering that there are not really many people using the service, in addition to the little or null coverage that is being given, it seems that Google has no interest in moving forward with the project, but it seems that we are wrong.

Dying Light 2: How to get the paraglider

Dying Light 2: How to get the grip hook